Auckland was the flagship project, commissioned by the Auckland Arts Festival in 2013. The project begun in February of 2012 with discussion around framework and format for a large scale school based program. It was in these initial stages that the education kit was designed and the format for the school workshops took shape. Our team worked across schools predominantly in the South Auckland region located in decile 1 schools which are the 10% of schools with the highest proportion of students from low socio-economic communities and spanned the length of Auckland, working in school as far north as Matakana to the southern end of Drury working with over 30 schools and 5000 students.

In partnership with the Festival Body the physical install site relevance to be politically and socially impactful to the city became paramount. The non site space in the centre of the Festival Garden in Aotea Square directly faced Council Chambers. With the flags hung in a centralised form that created a canopy over the grass area of Aotea Square in the heart of the city centre.

The partnering exhibition at Artstation, Fly Me Up To Where You Are: Te Waharoa showed the making process of the artwork. This exhibition told the story of the work's journey through stunning photography and moving image by filmmaker Robert George, with textile artist Leanne Clayton present in the space to stitch the audience generated flags together. 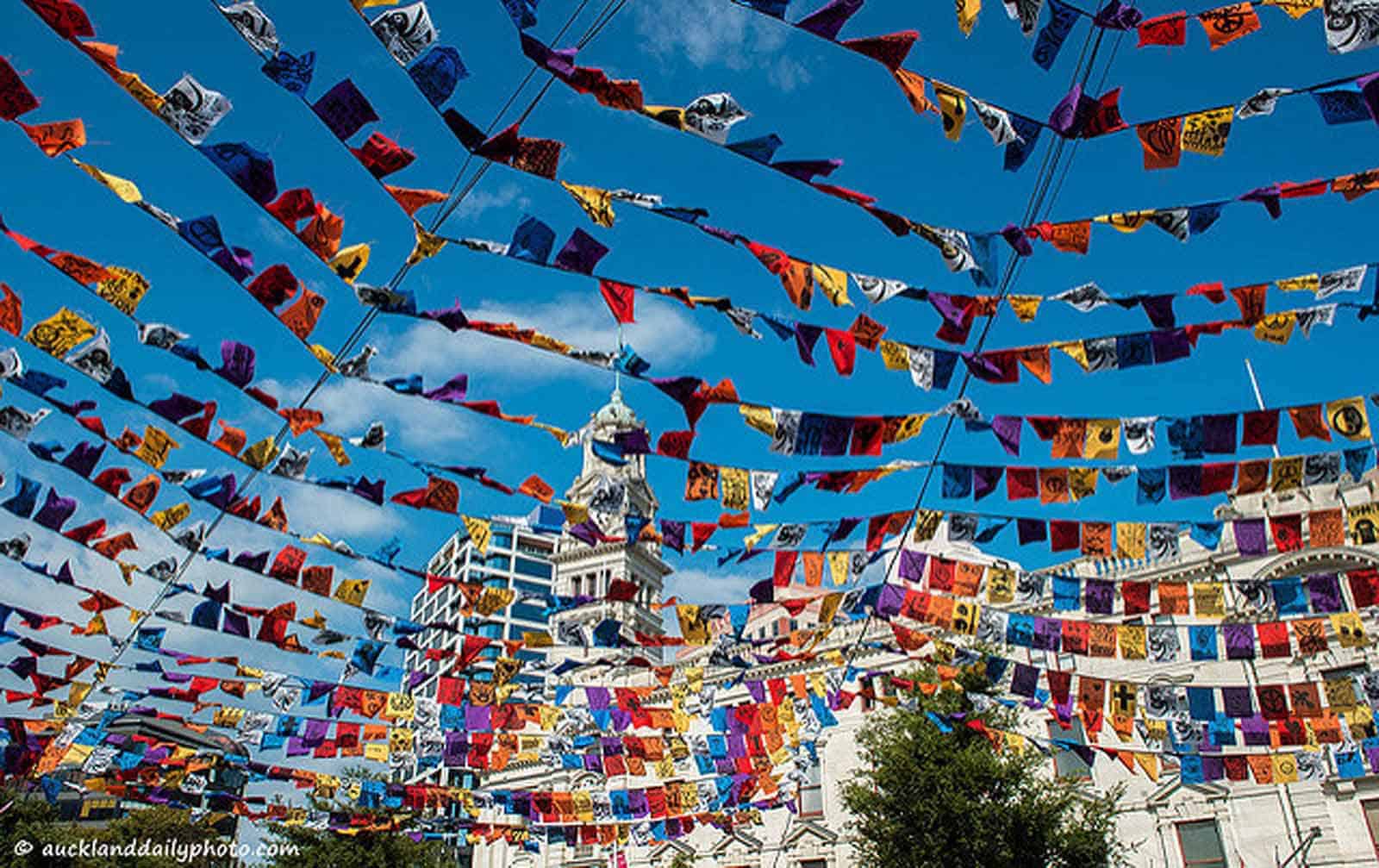 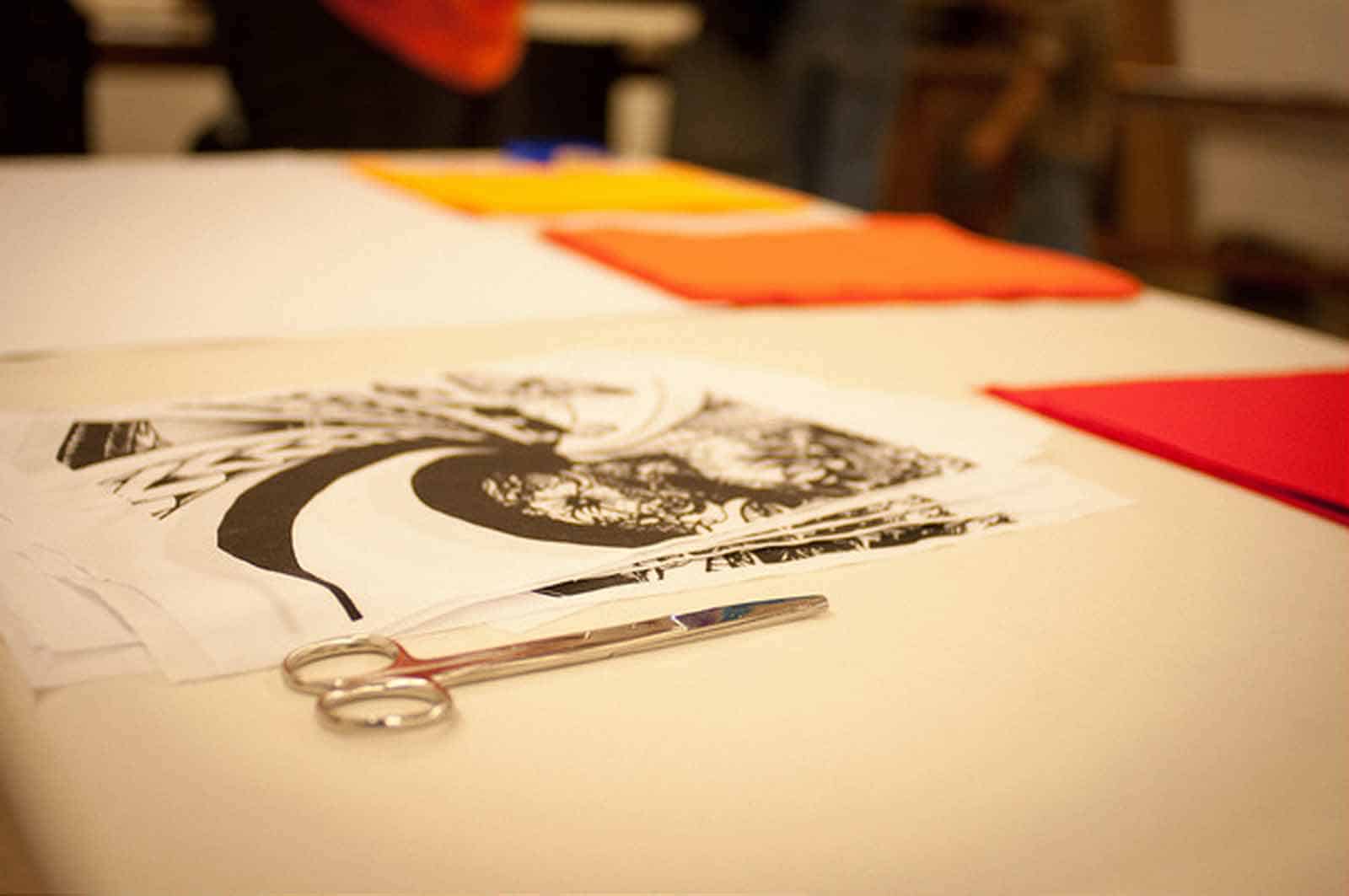 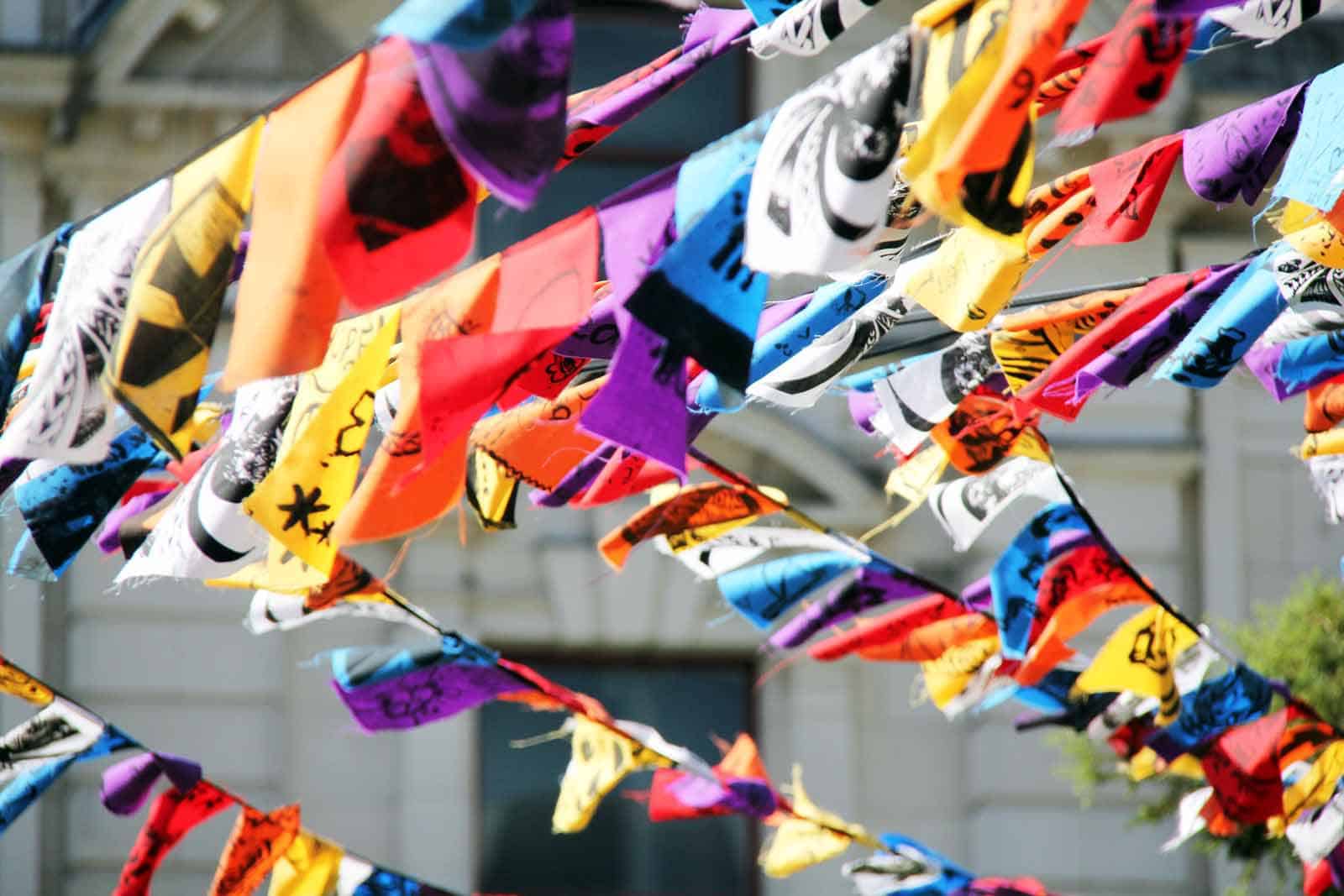 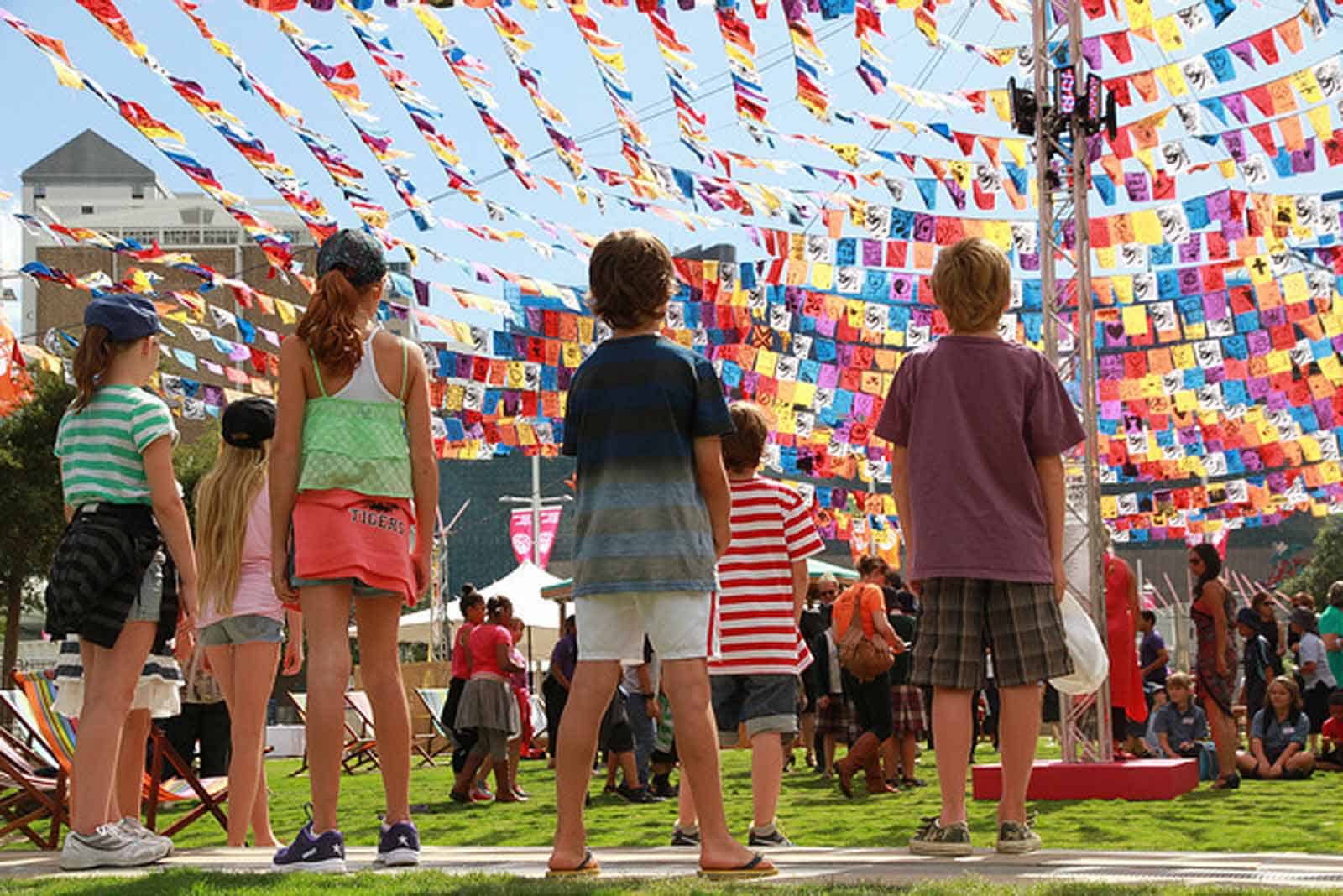 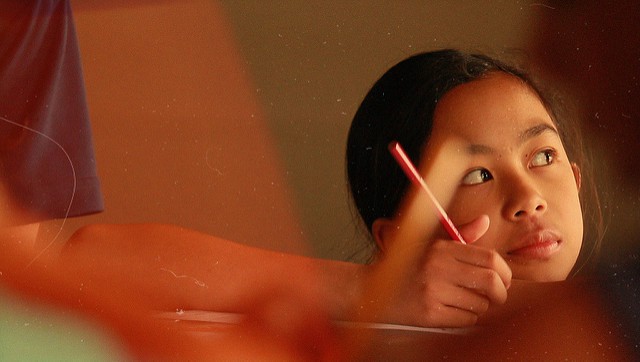 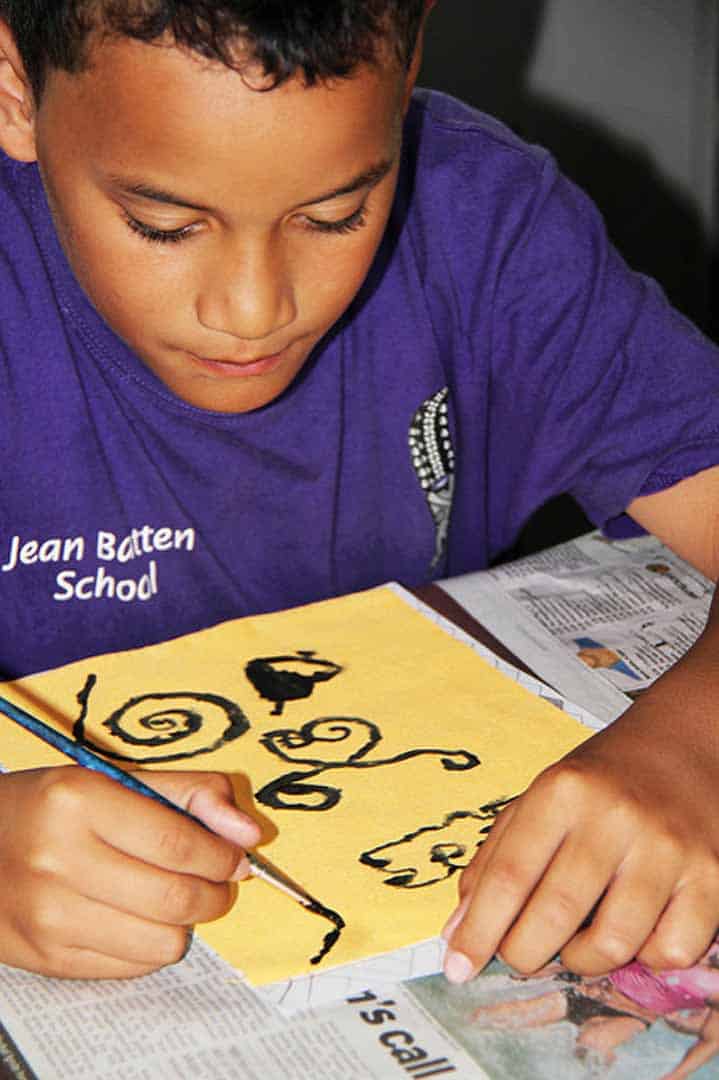 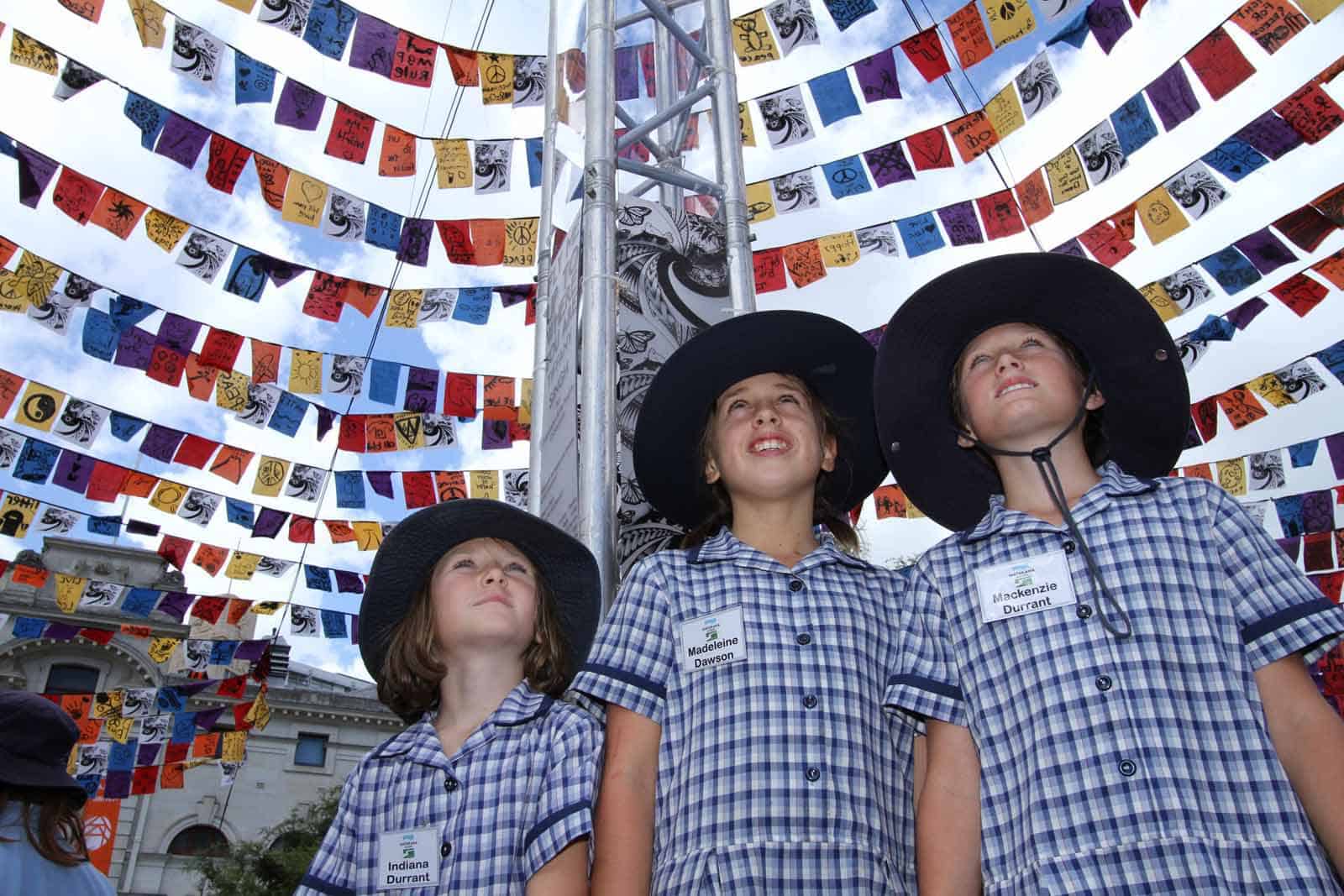 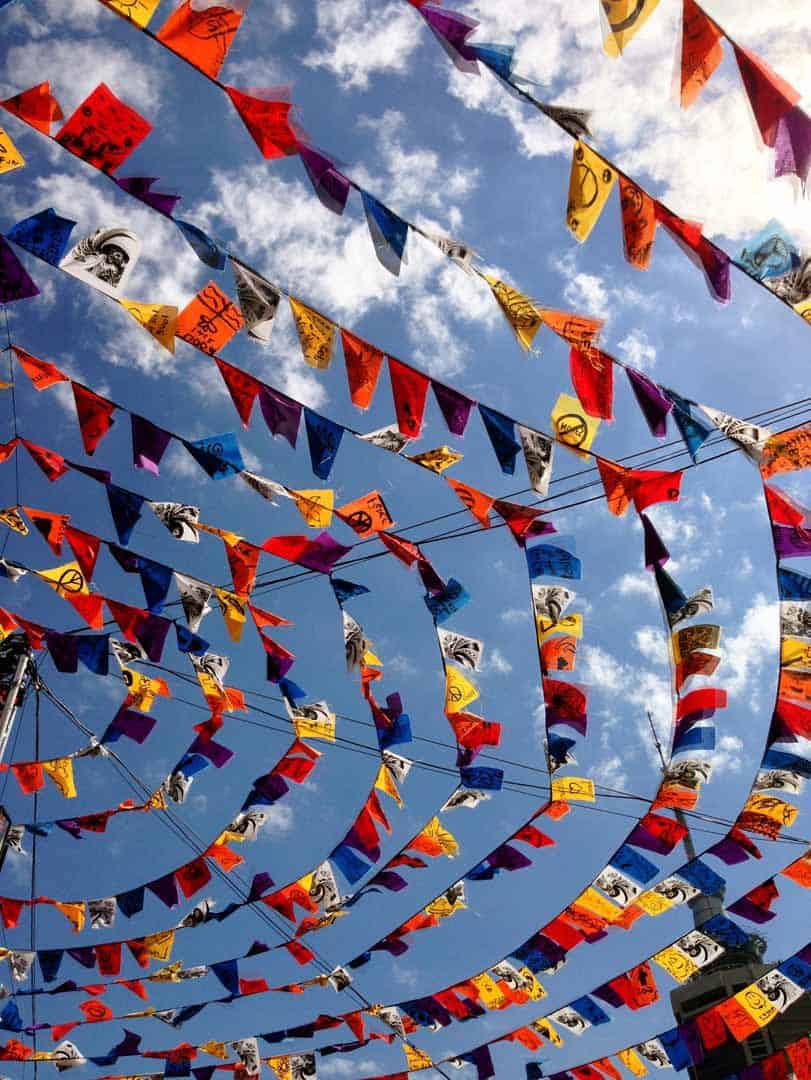 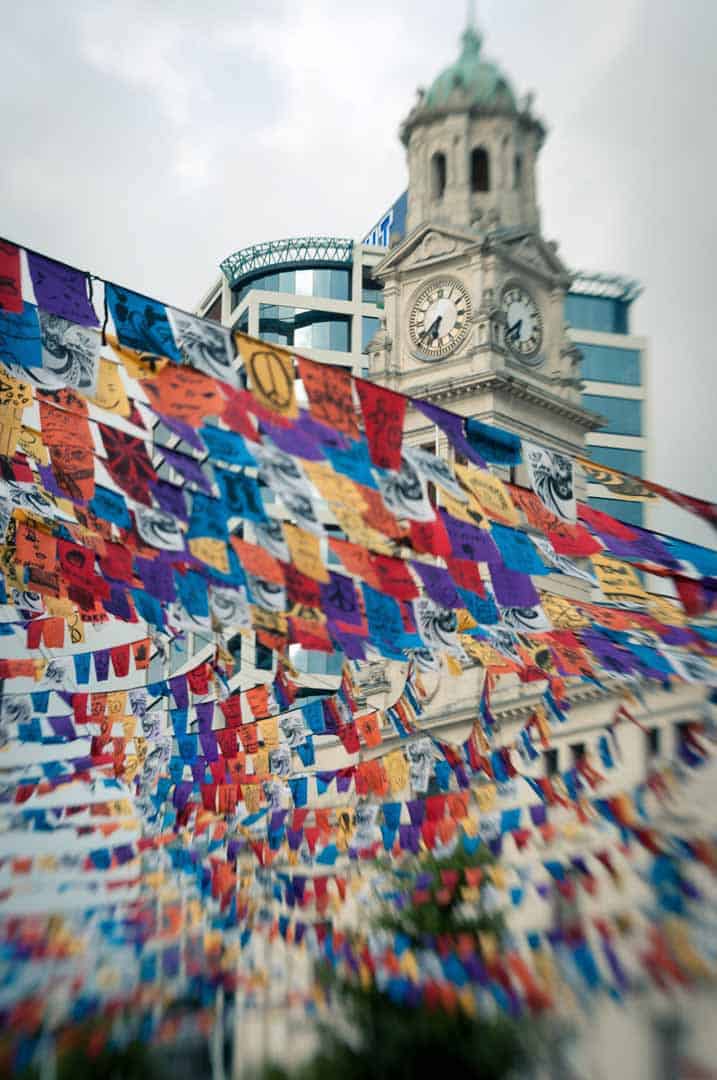 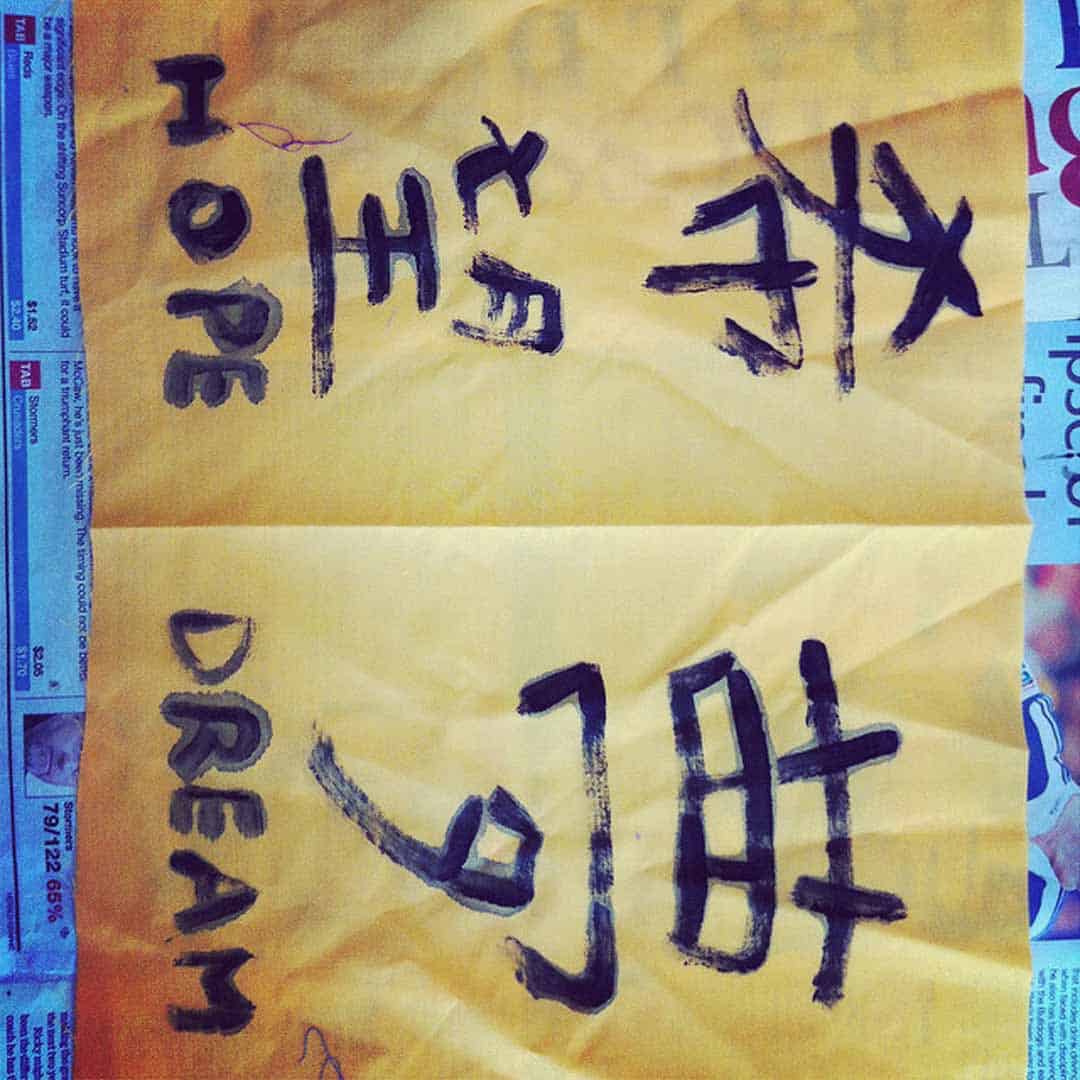 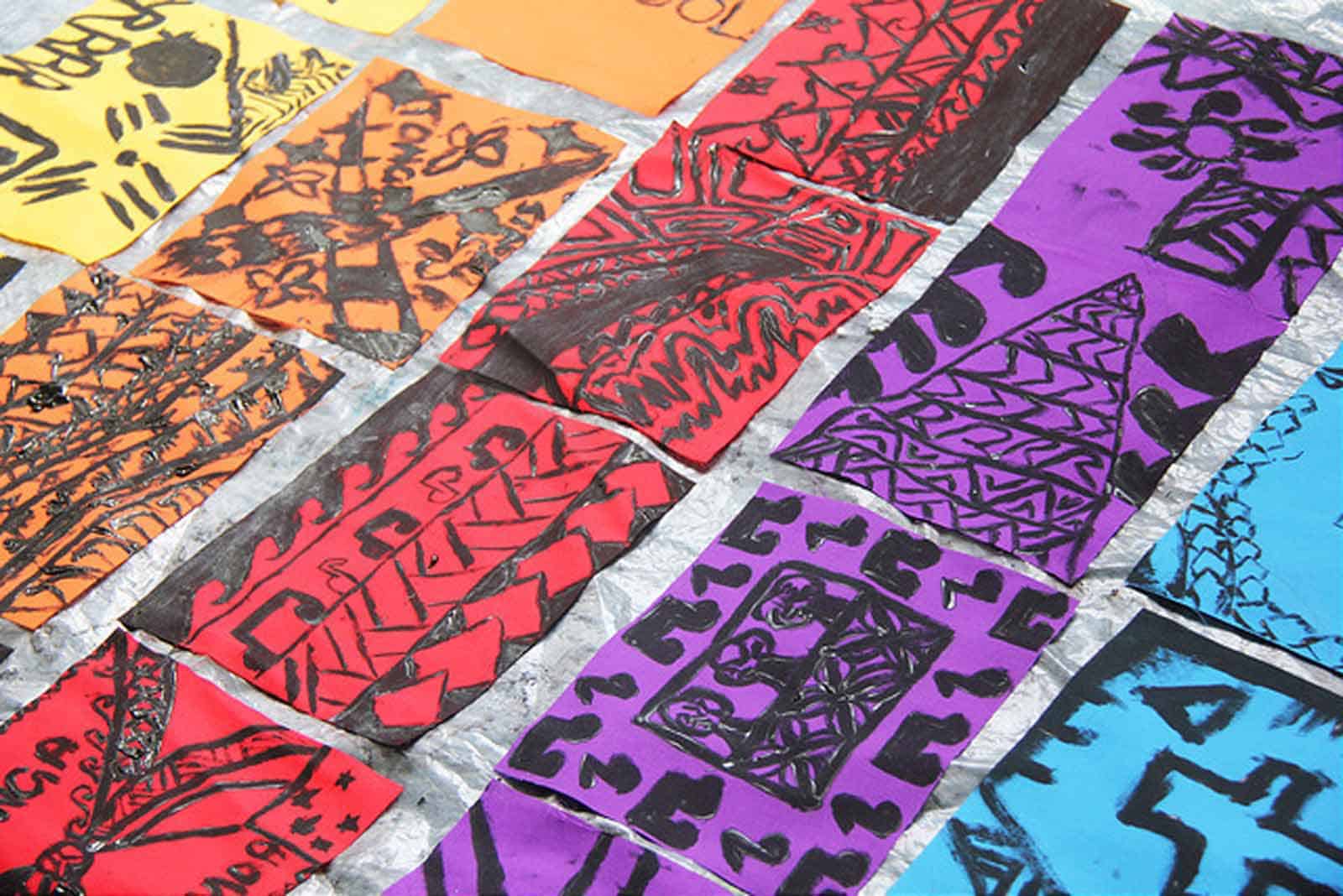 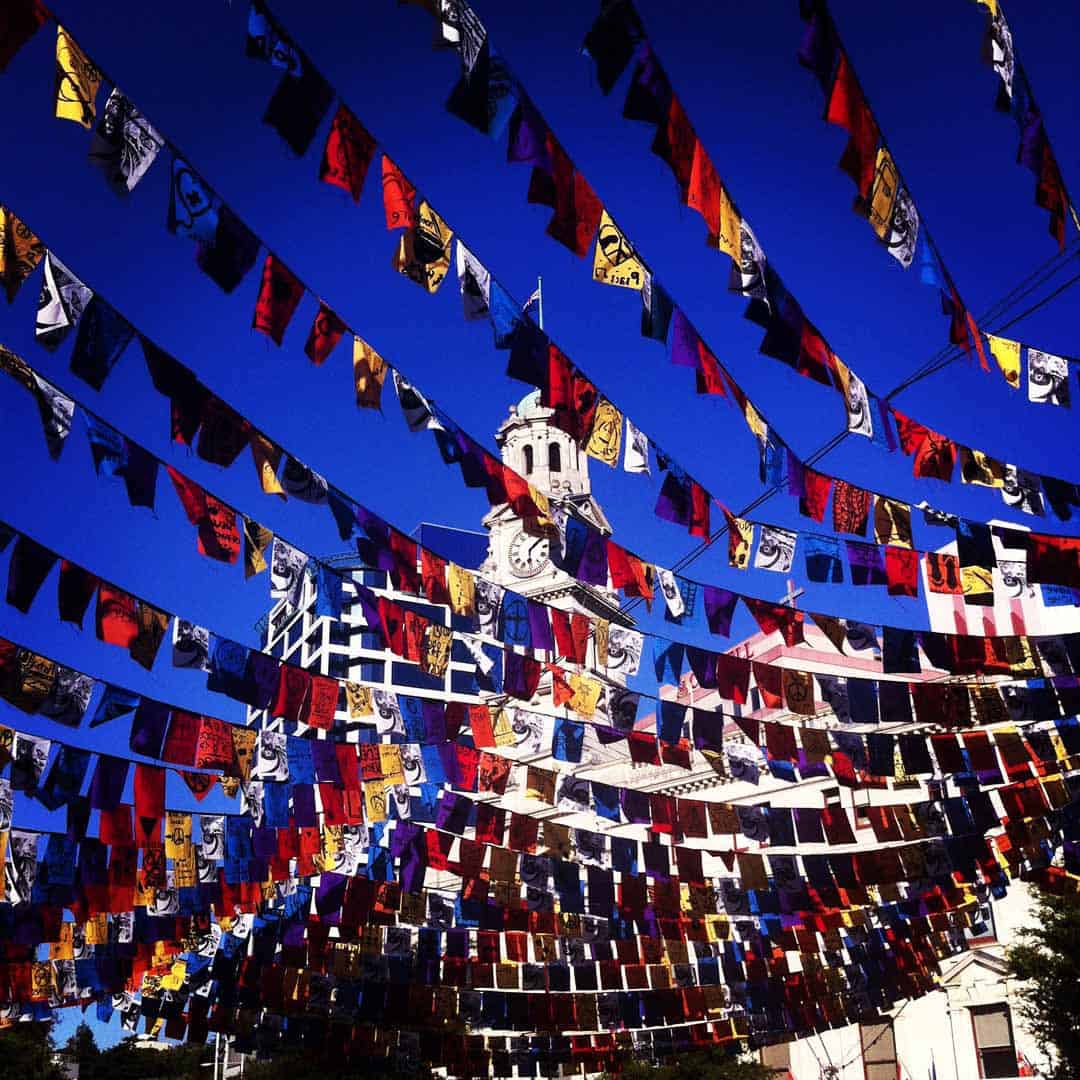 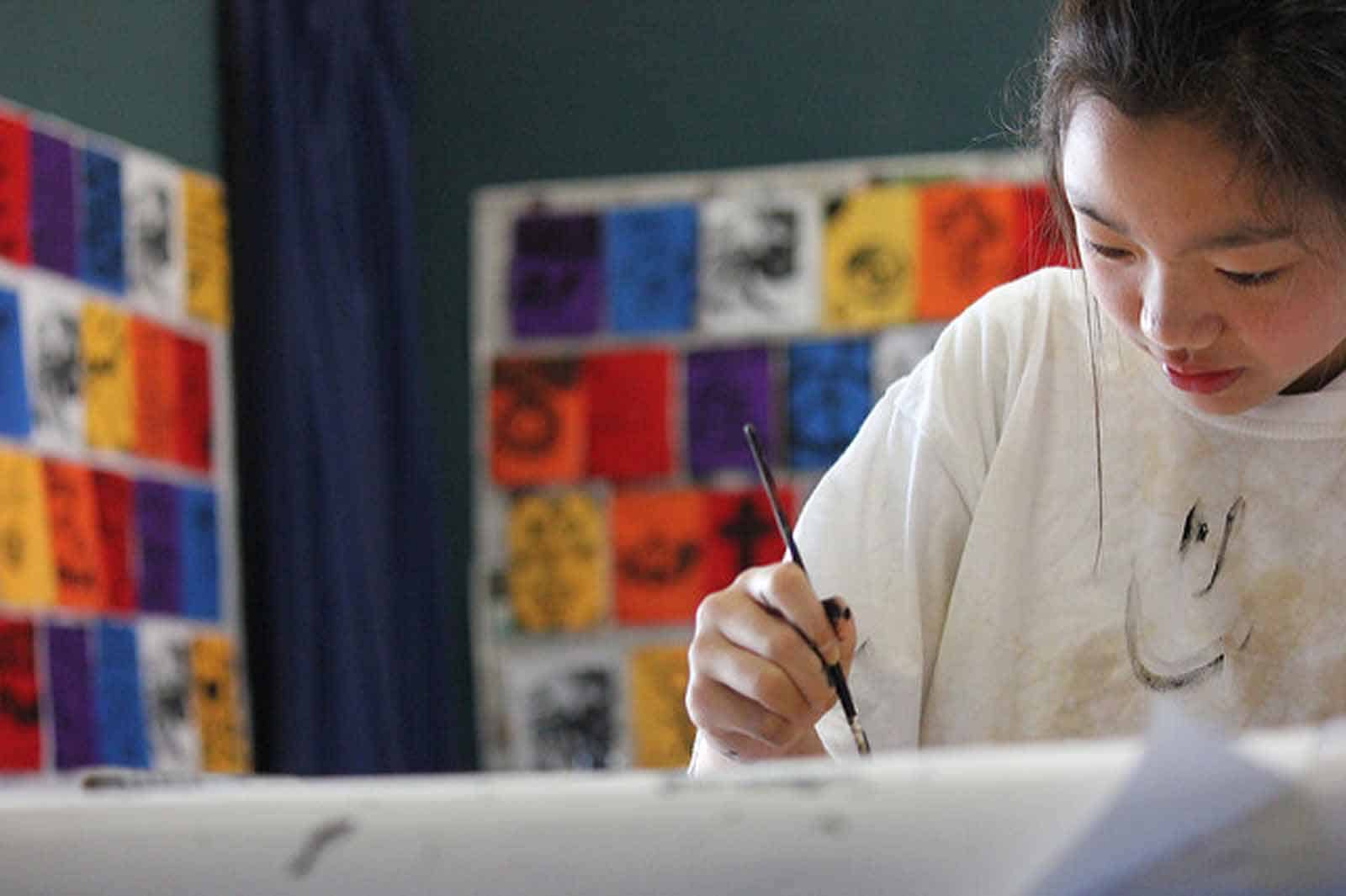 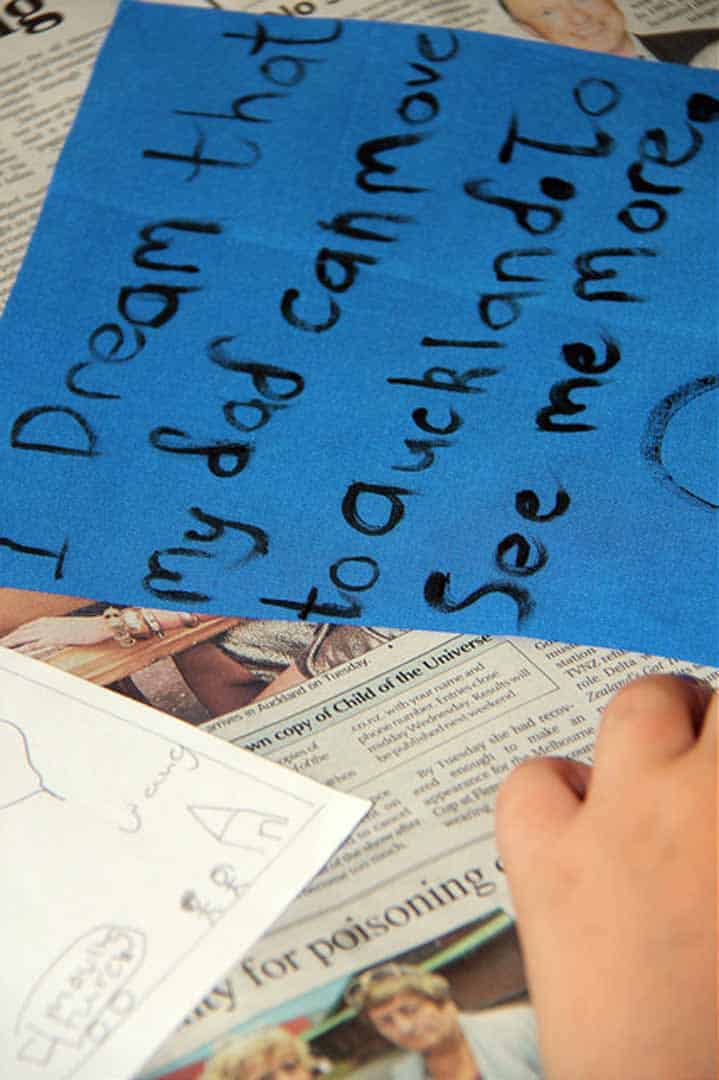 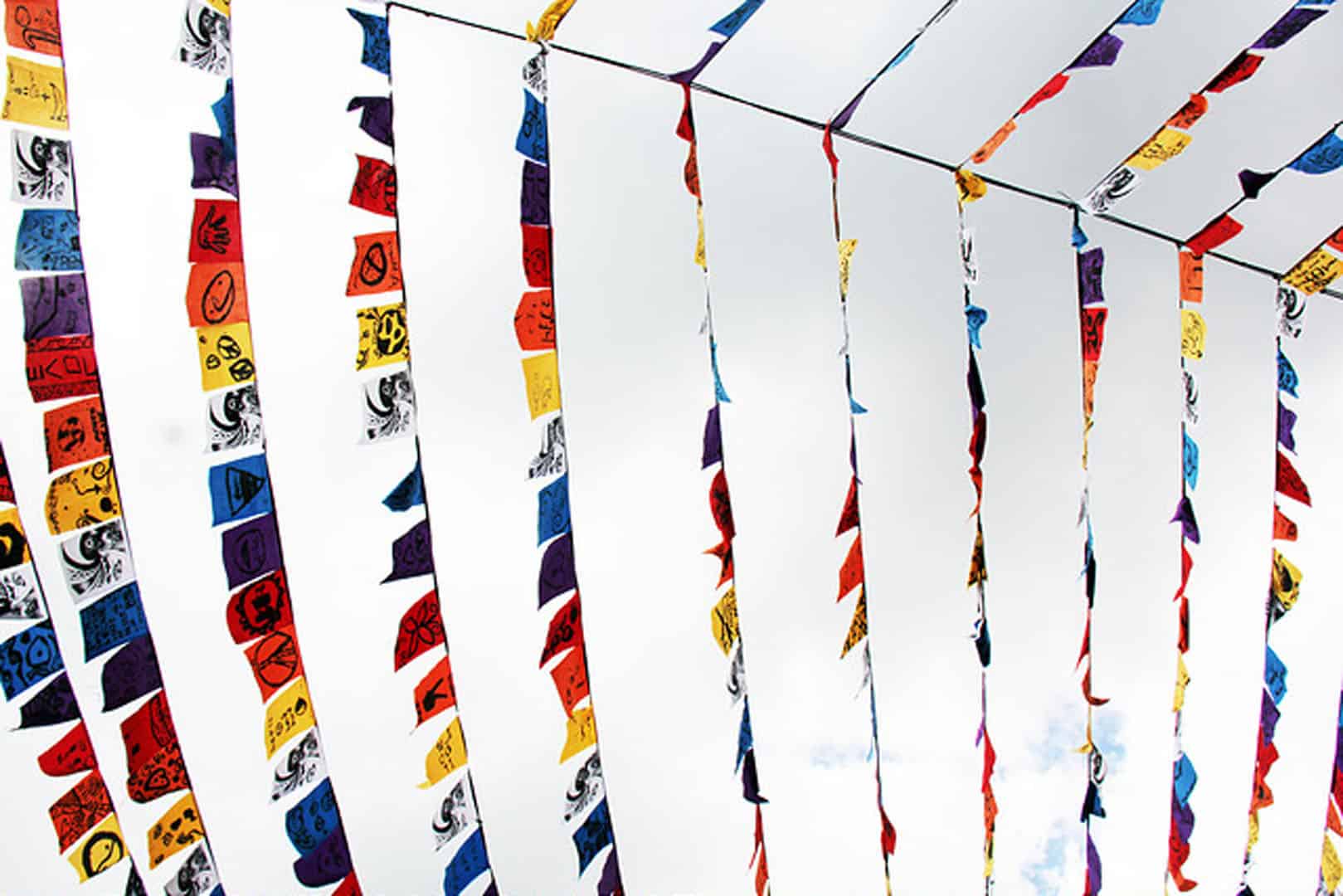 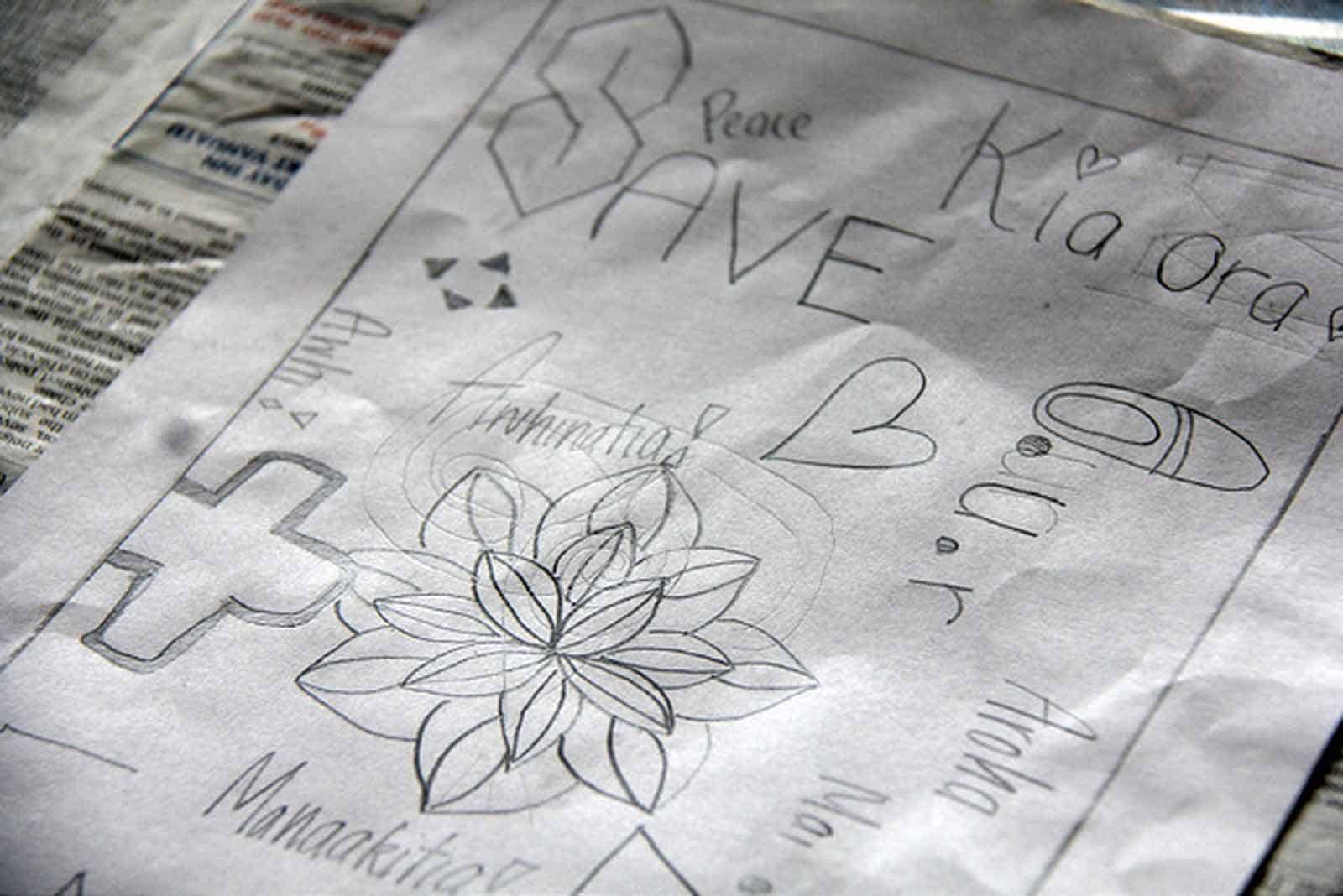 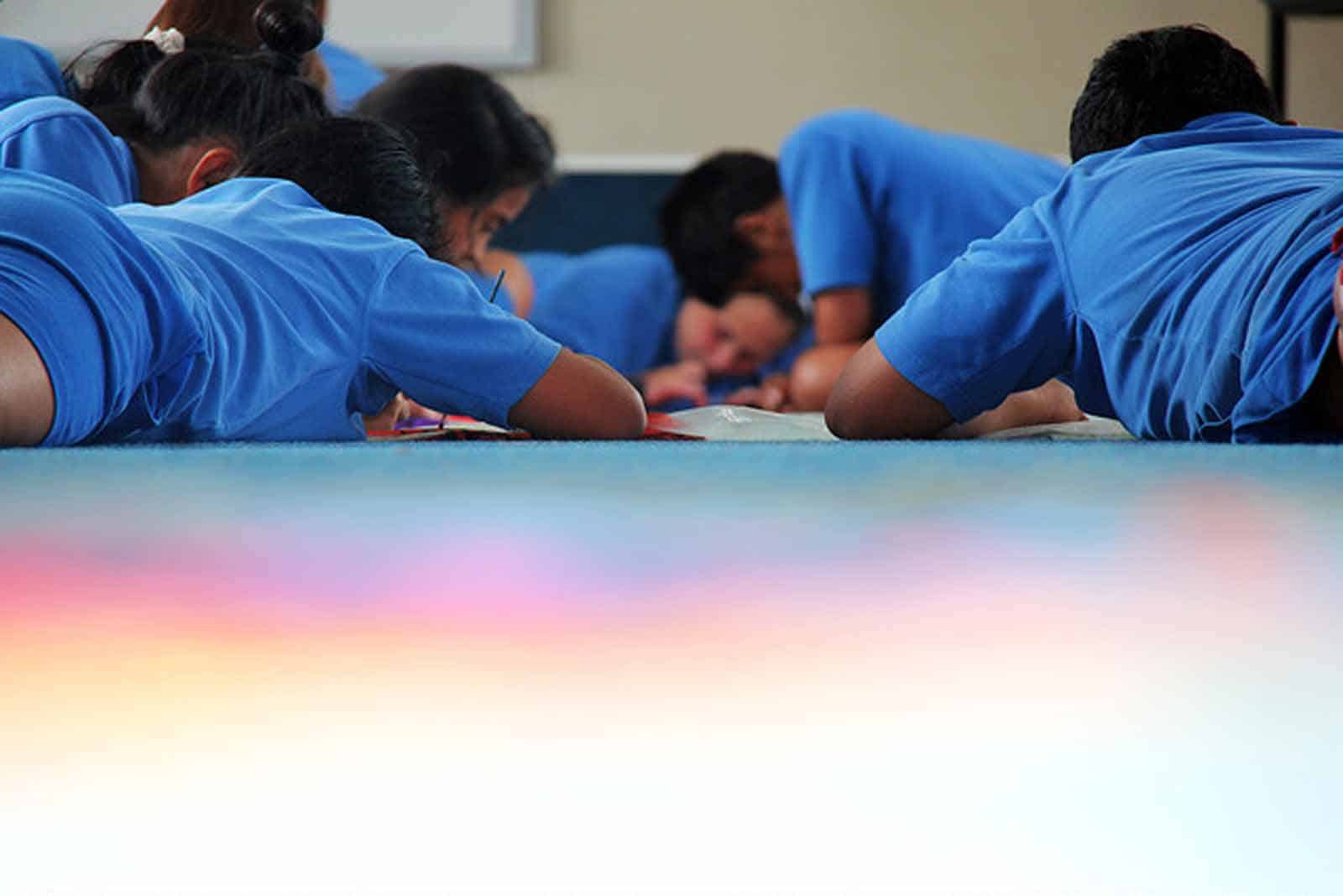 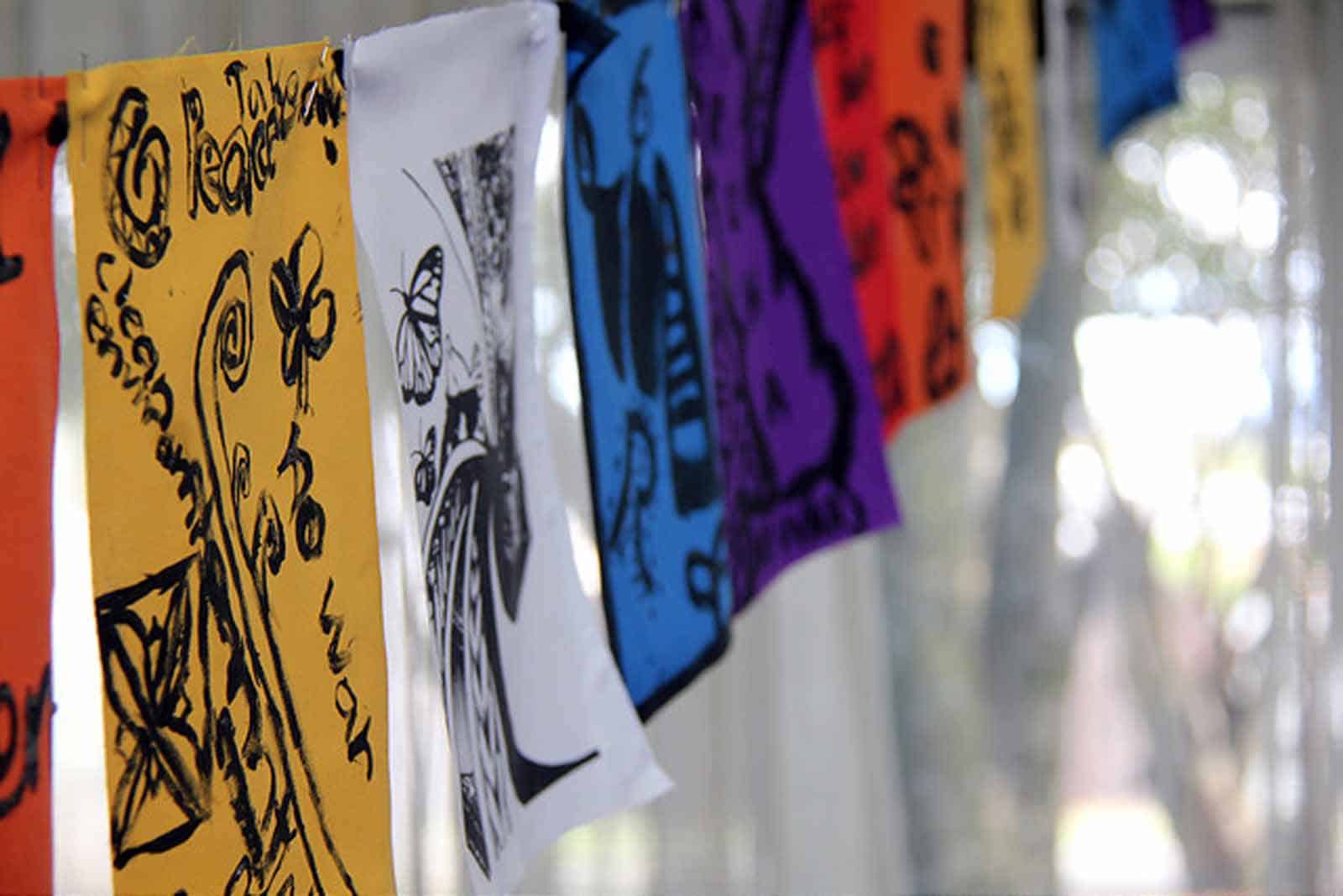 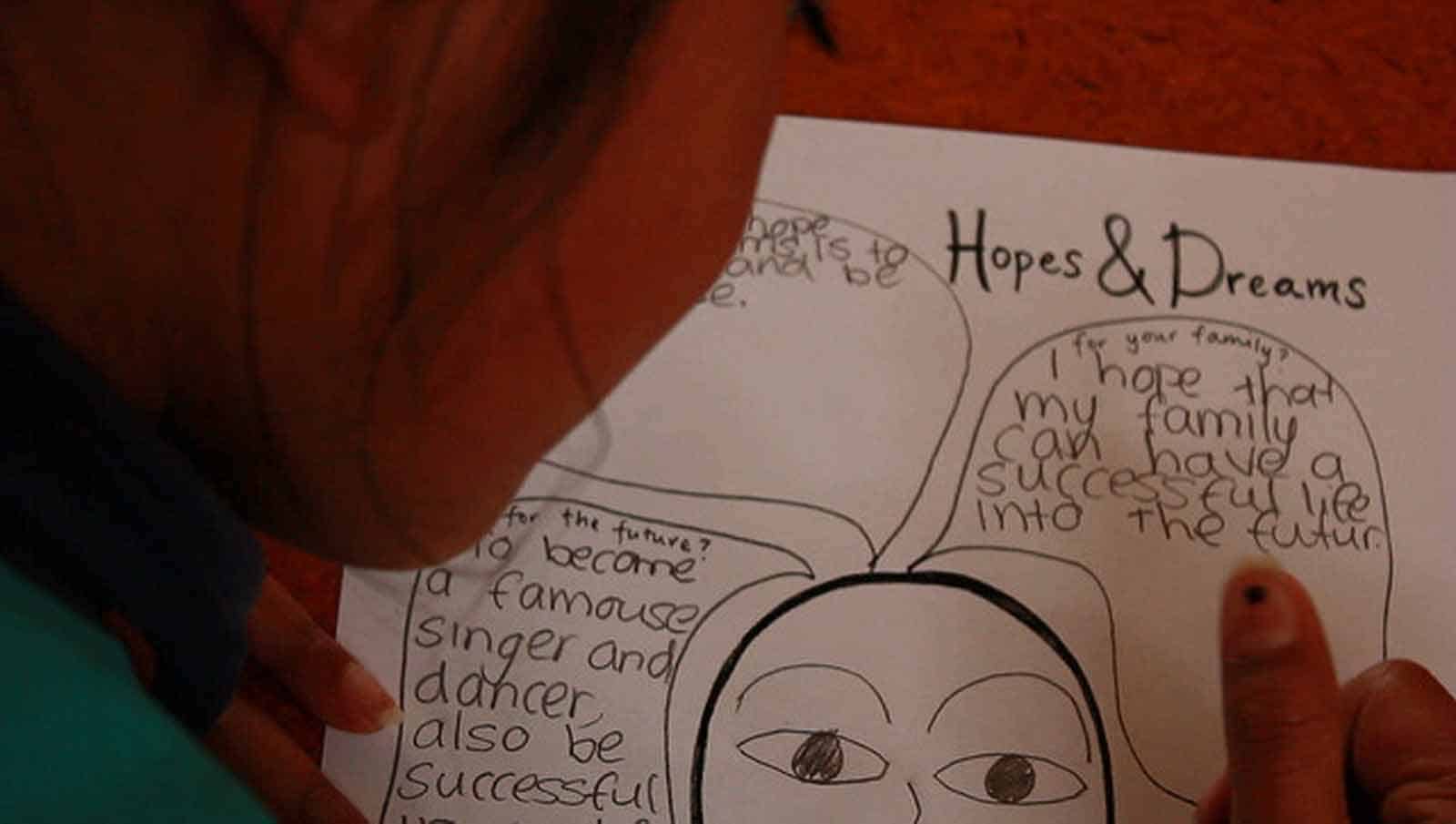 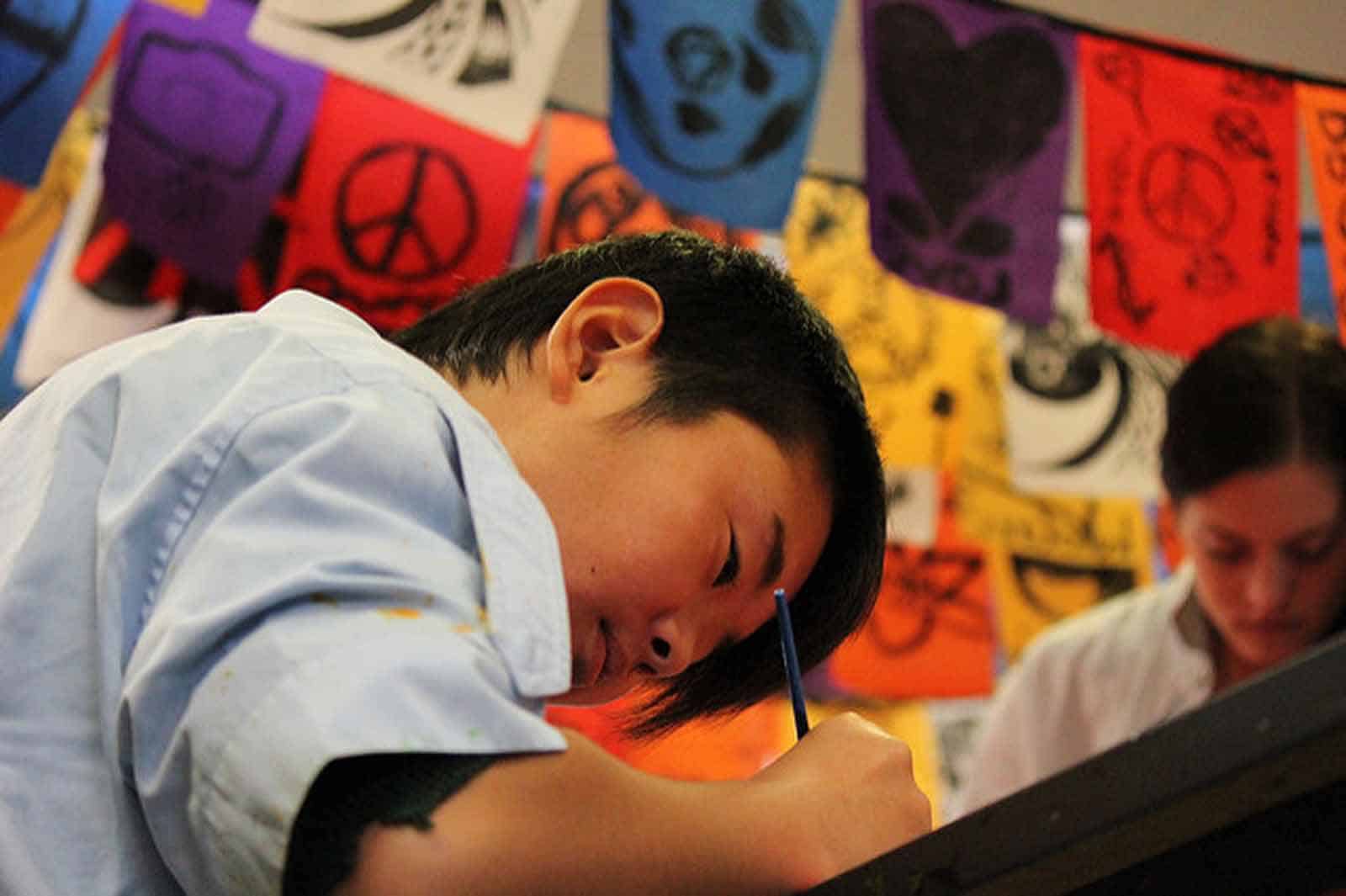 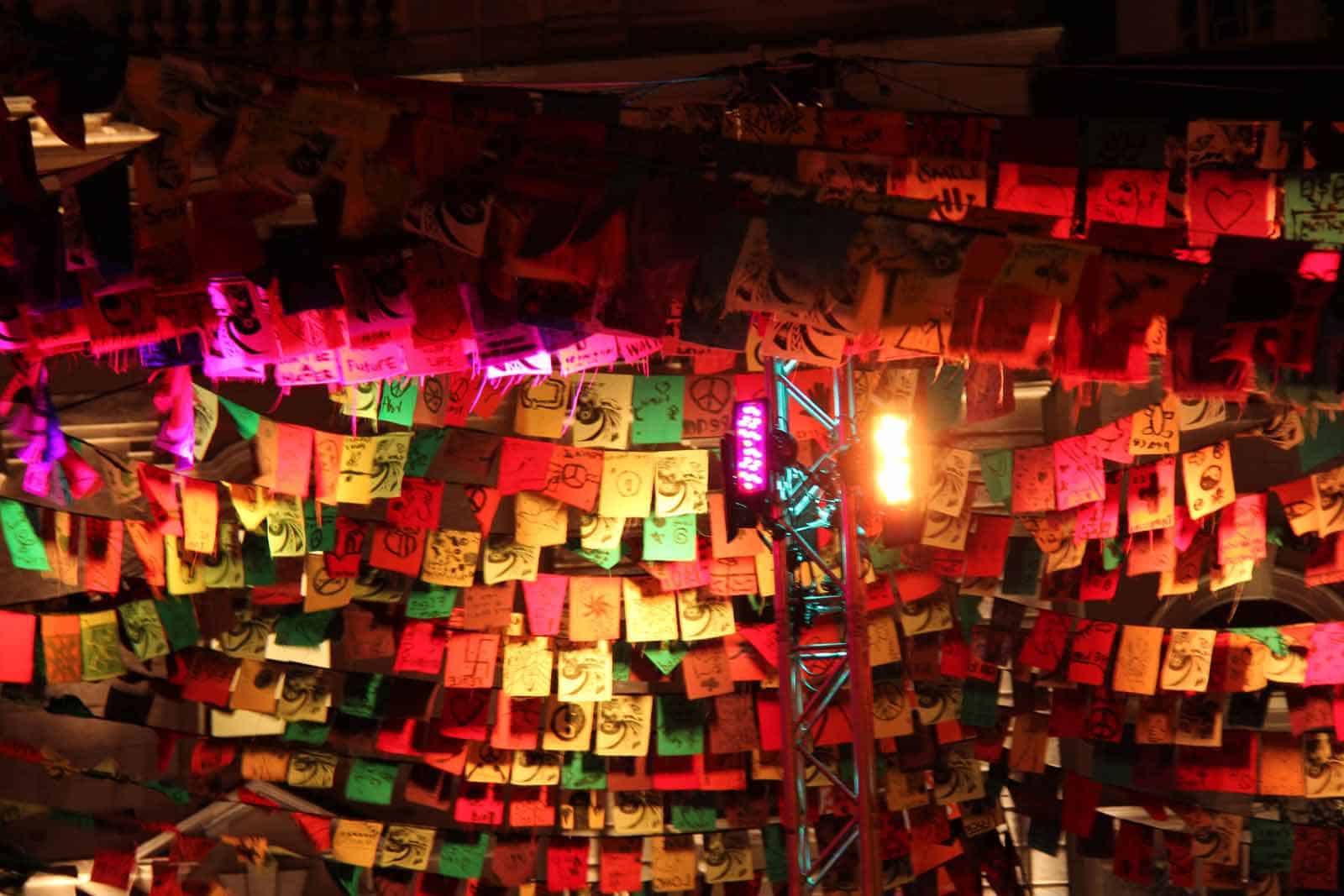 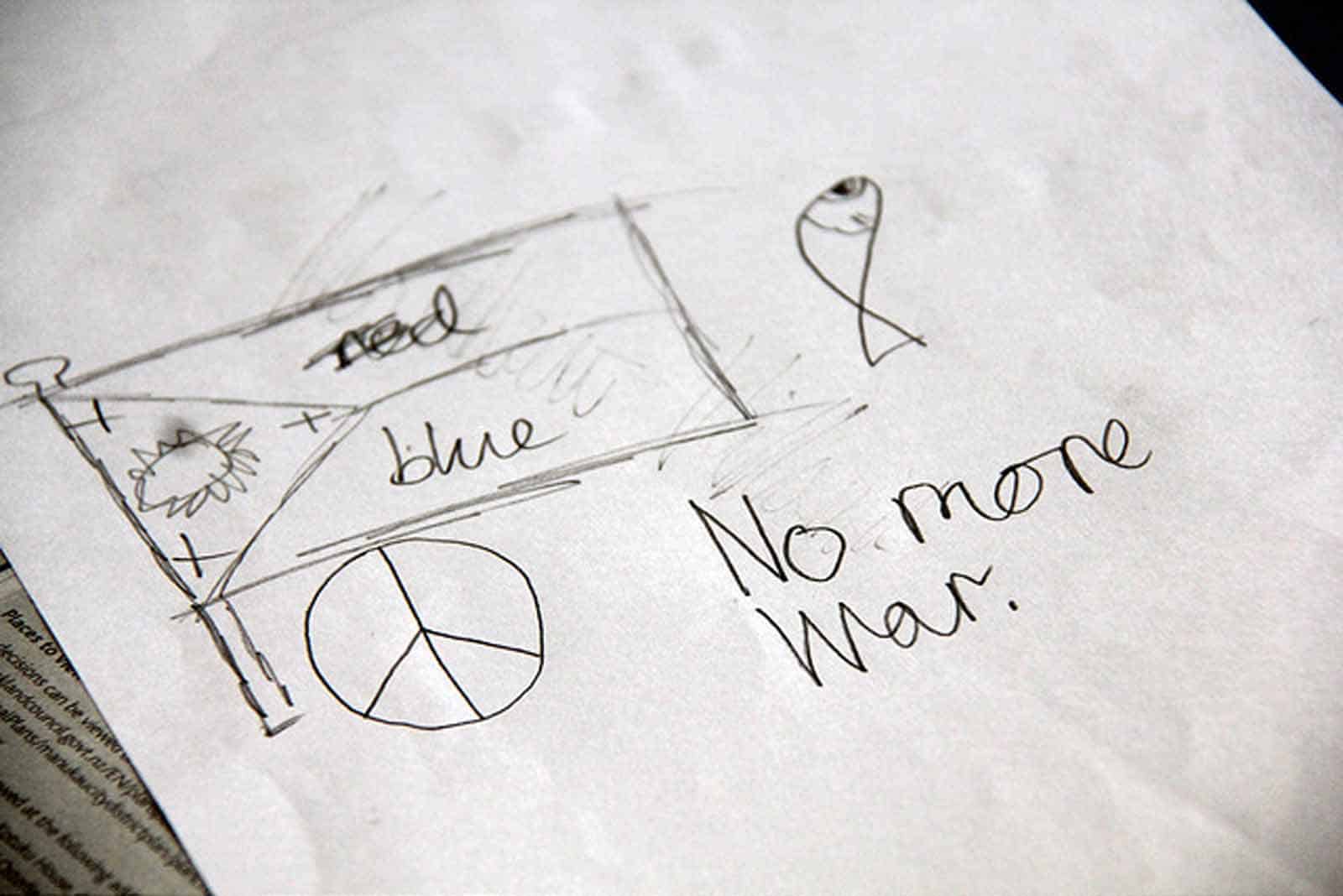 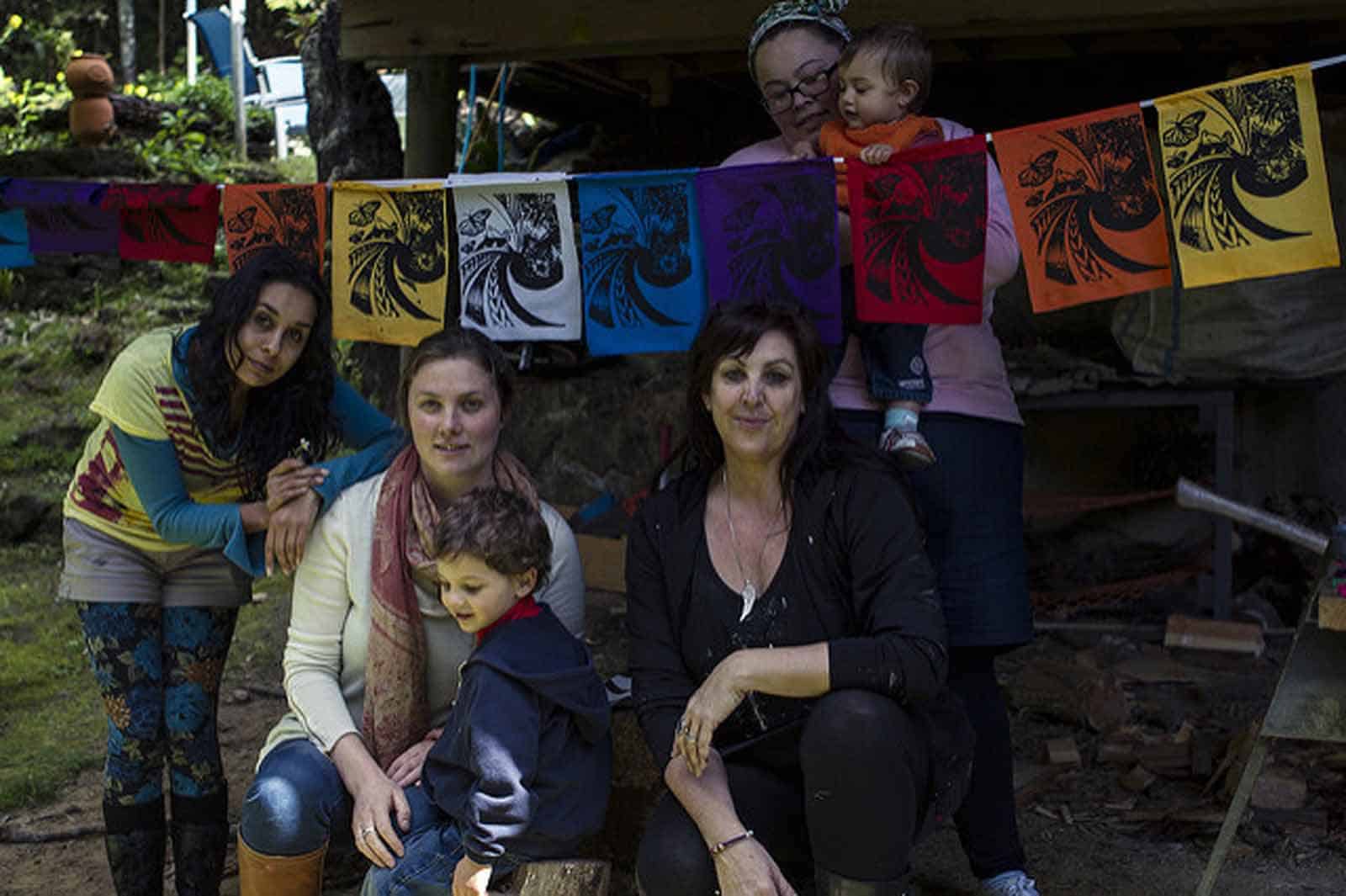 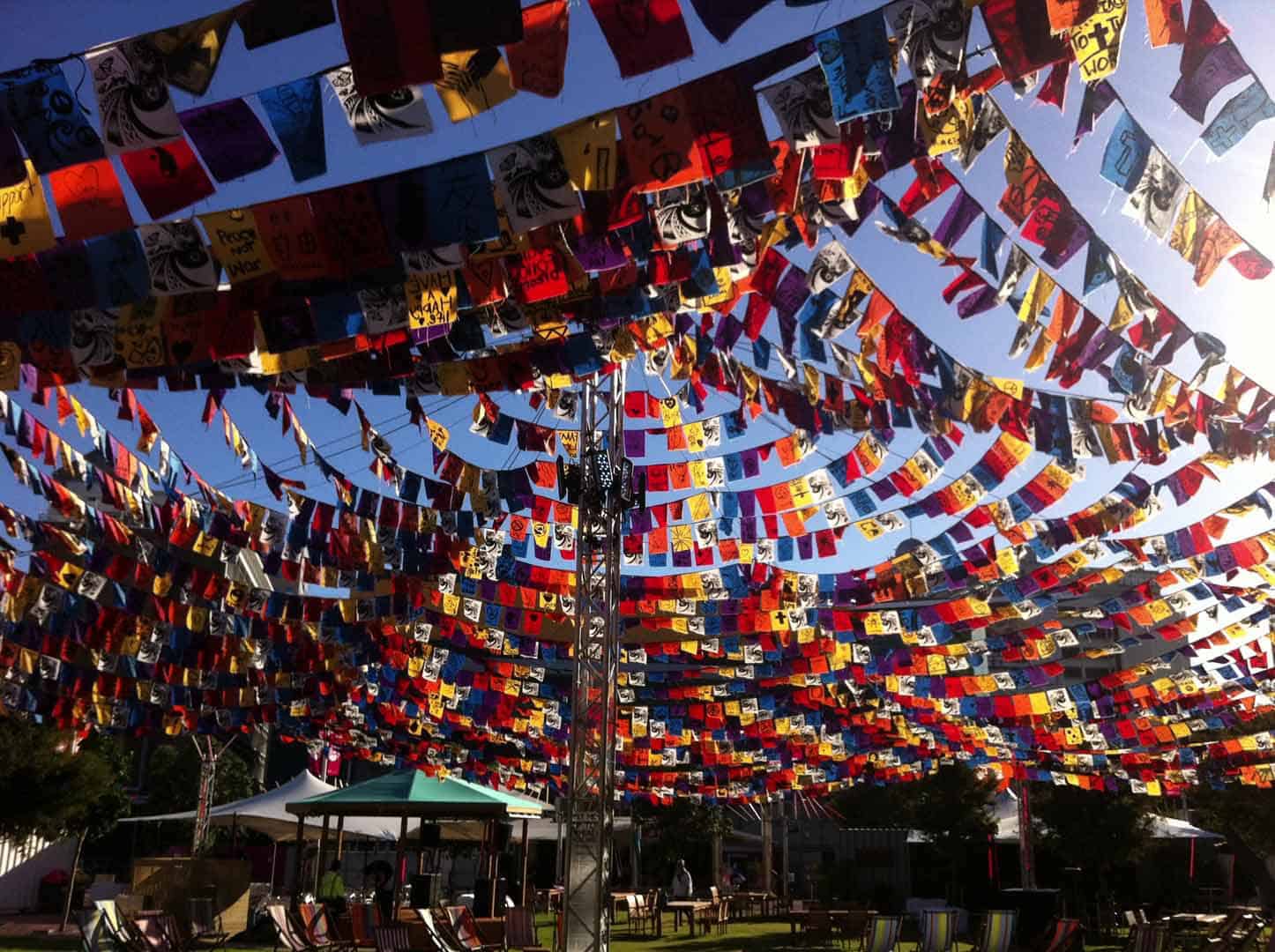 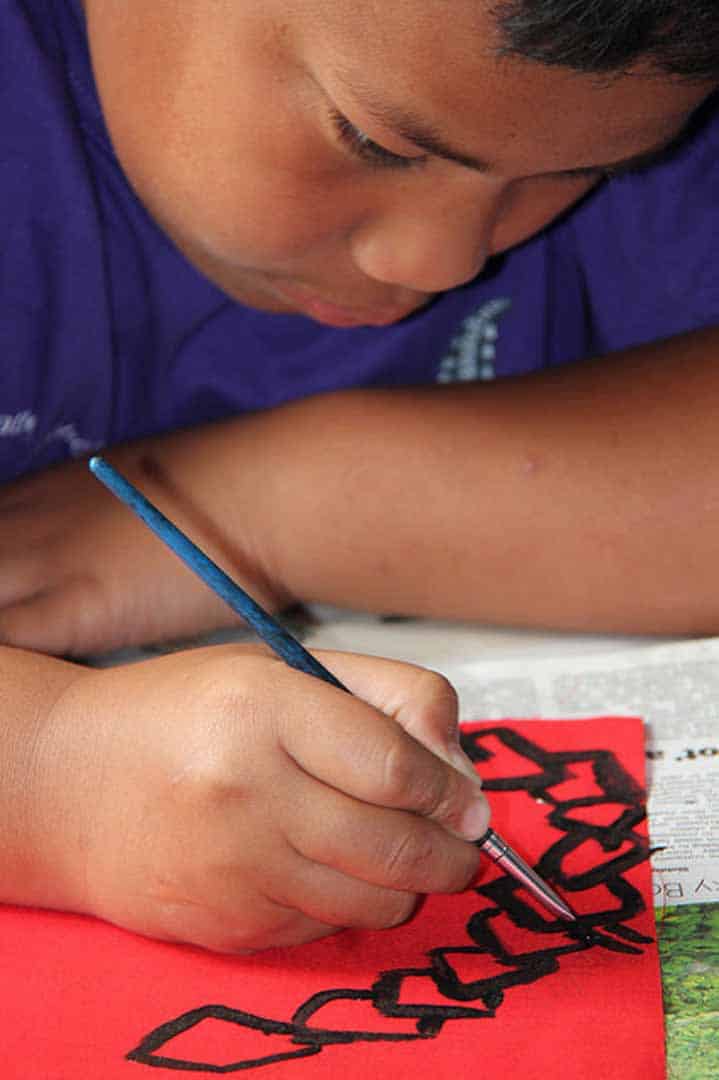 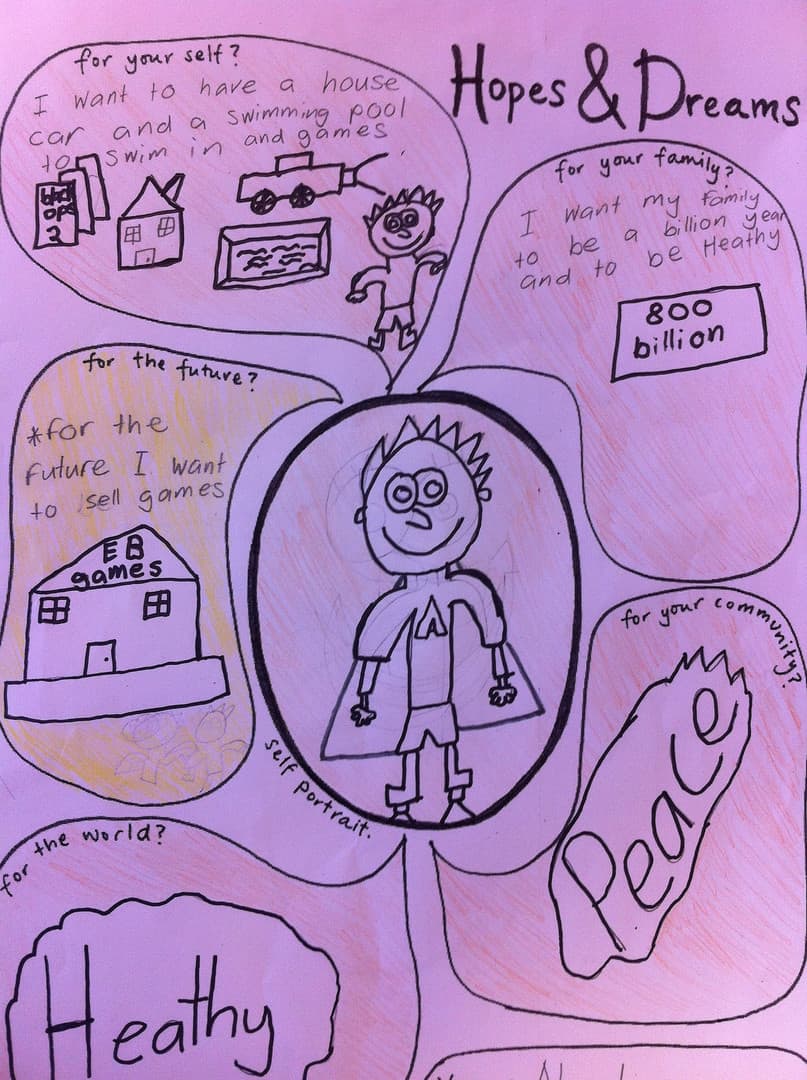 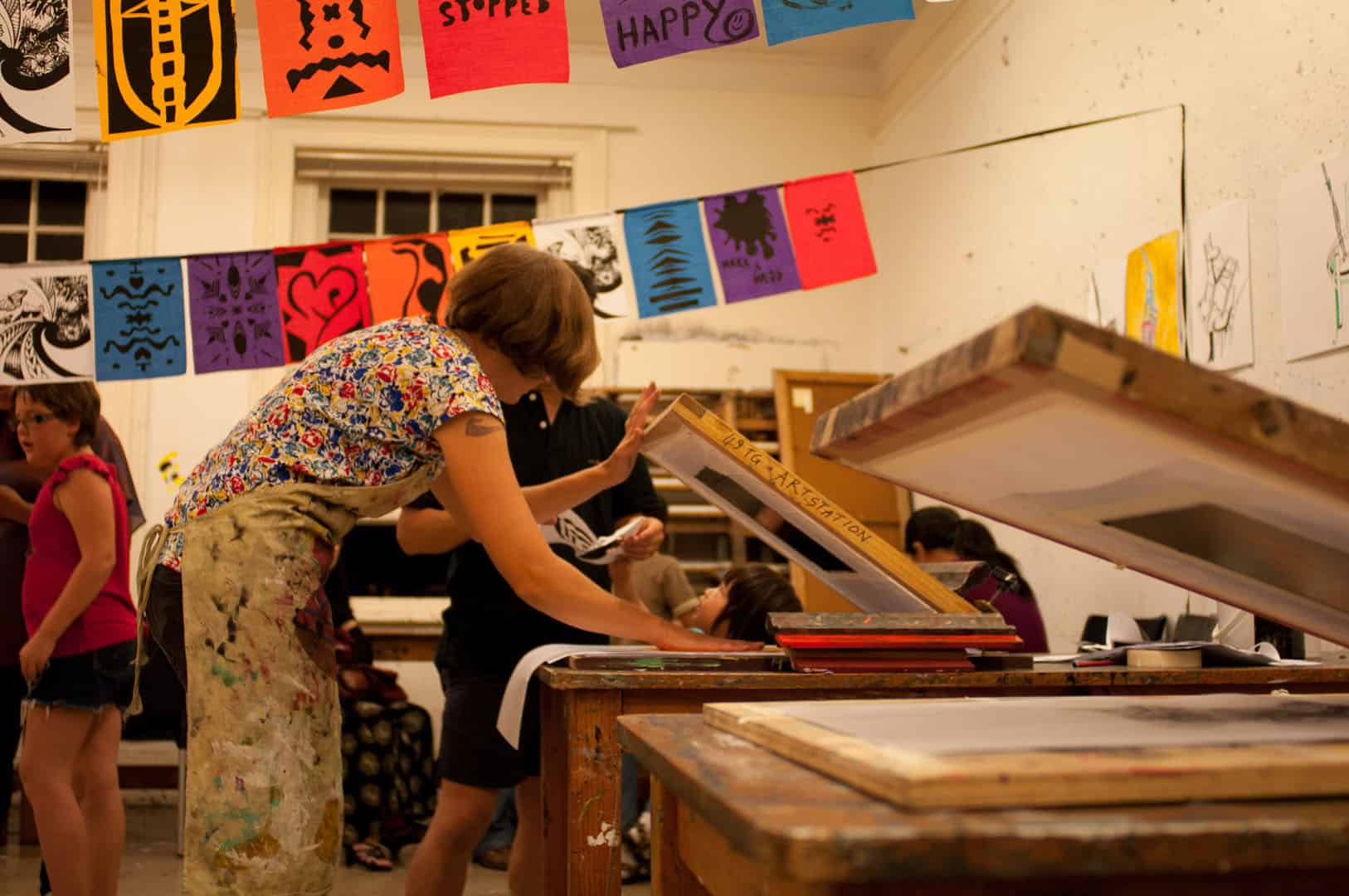 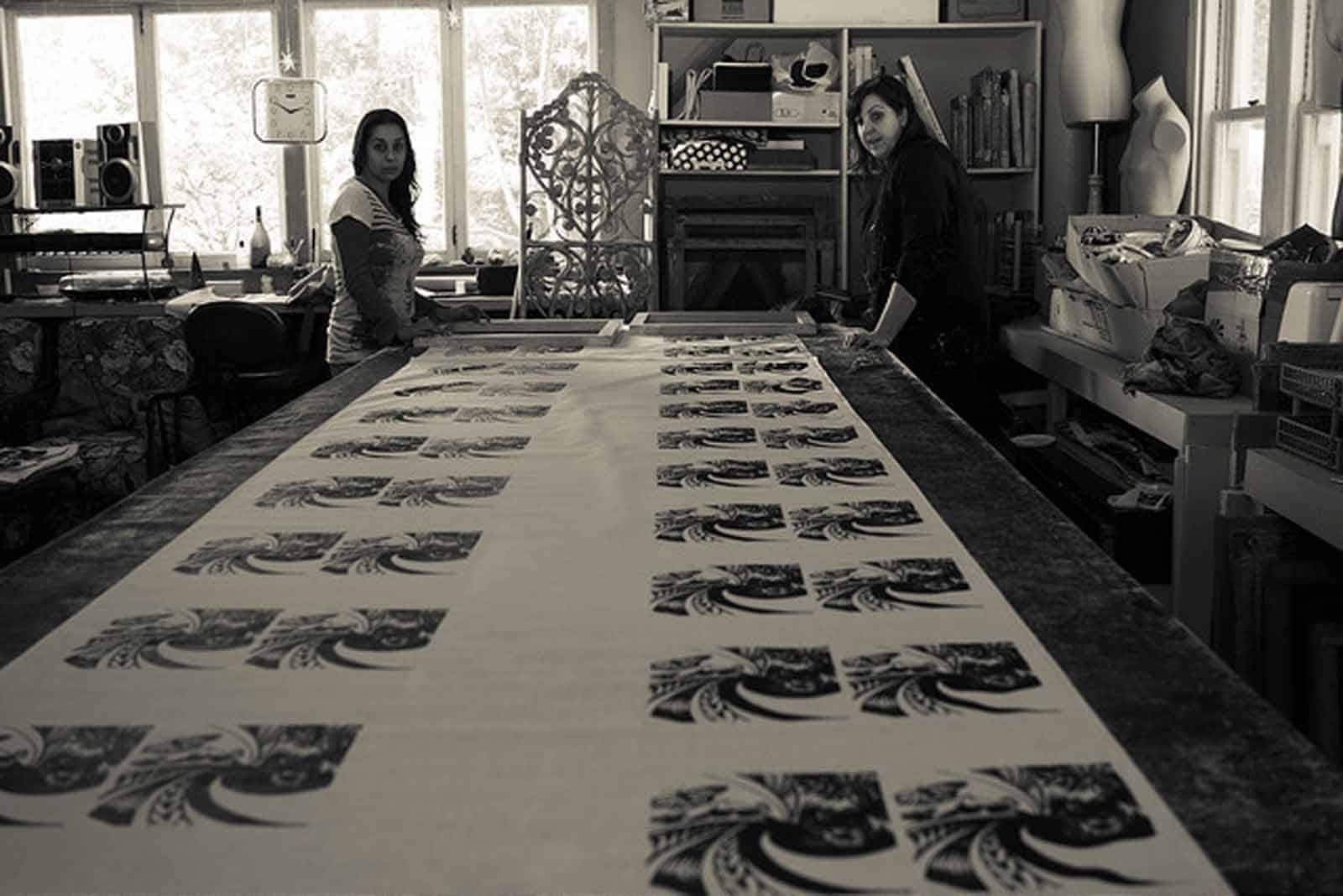 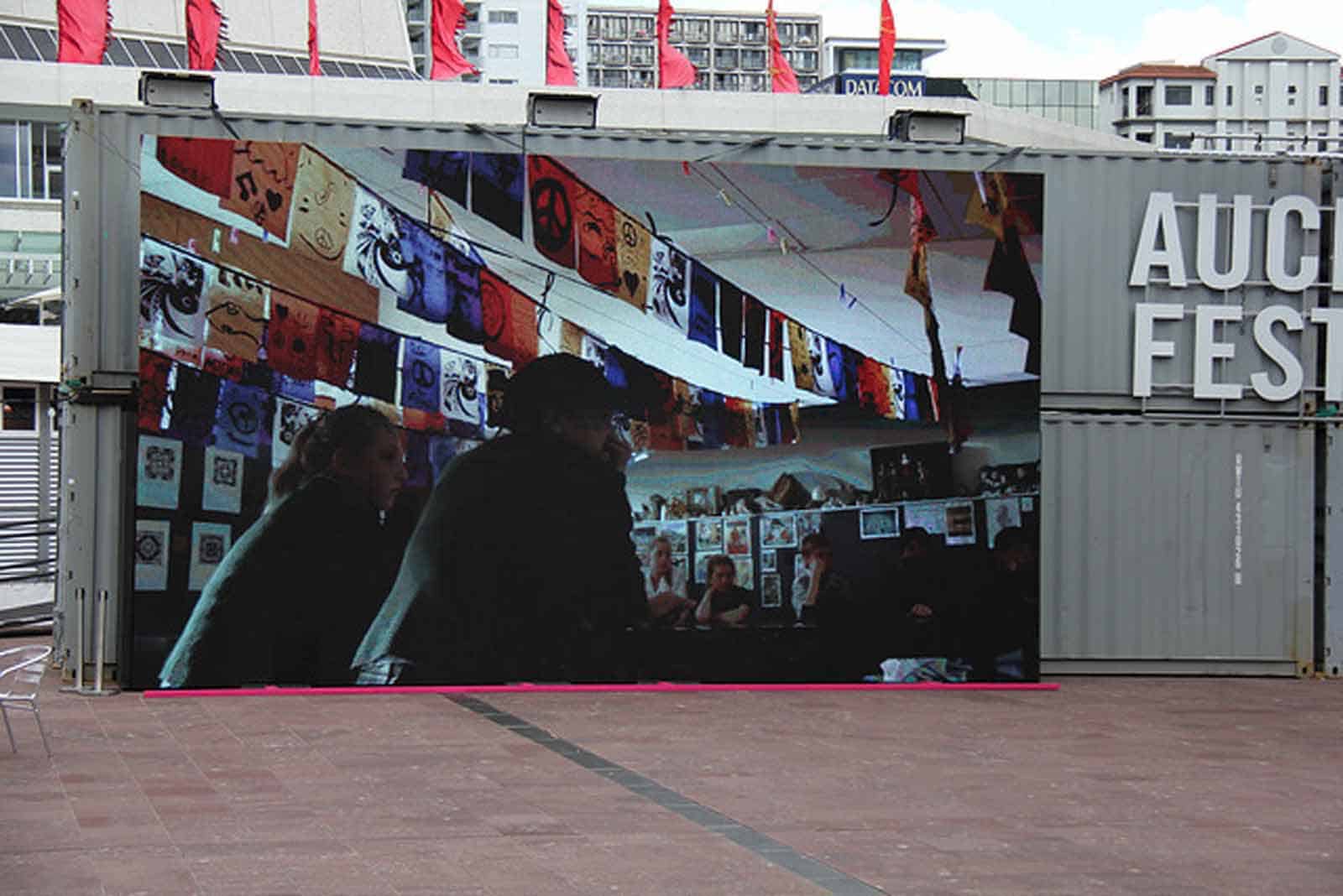