Album & Accompanying Booklet to Release on July 6th, Honoring His Holiness’ 85th Birthday “Compassion,” the first track released today, sets the tone of the album, by cultivating love and empathy for ourselves and all beings

June 9th, 2020 – As announced today, Hitco Entertainment and Khandro Music will release a unique album of mantras and teachings by The Dalai Lama set to music, entitled Inner World. Released to honor his 85th birthday celebrations on July 6th, 2020, the album will be a great dedication to the decades of his vision and work for world peace and educating the heart. When asked why he accepted the request to make the album, he answered, “The very purpose of my life is to serve as much as I can.” He also added, “Music can help people in a way that I can’t.” Inner World is an offering of the Dalai Lama reciting mantras and giving short teachings all woven to a bed of music.

The album will be released in conjunction with an Inner World companion booklet, revealing the benefits of the mantras written by Venerable Robina Courtin, and exclusive, stunning artwork; a collaboration between the acclaimed New Zealand duo of Ella Brewer (classically trained Thanka Painter) and Tiffany Singh (an award-winning visual artist). This particular work of theirs is a combination of traditional Tibetan and contemporary art.

In addition to this announcement today, Inner World has debuted the first offering from the project, the “Compassion” mantra, one of the most famous Buddhist prayers. Reciting the mantra of the Buddha of Compassion (known in Tibetan as Chenrezig and in Sanskrit as Avalokiteshvara) is said to open our hearts
and bring us closer to others, to feel love and compassion through wisdom, generating a desire to help.

The origins of Inner World began in 2015, when one of the project’s co-executive producers and a longtime student of The Dalai Lama, Junelle Kunin, wrote to him requesting his participation, by fervently explaining her feelings that an album by such a compassionate and wise being would help people particularly who struggle with emotional stress. After reading her letter, his response was enthusiastic, saying, “This will benefit many people!”. She and her husband Abraham Kunin, both from New Zealand, spent the next five years working with a small team to bring the project to life. The Dalai Lama’s recordings have been thread through music composed by Abraham and performed on thirty-plus instruments by himself and a cast of collaborators from around the world, including a special guest performance from Anoushka Shankar on “Ama La.” The composer integrated the live performances with artful programming and production, building a peaceful bedrock for these sacred offerings.

Net proceeds from the sales of Inner World will go to The Gaden Phodrang Foundation of the Dalai Lama (Switzerland) chosen program: Social, Emotional and Ethical Learning (SEE Learning), an international K-12 education program and part of an academic collaboration between Emory University and His Holiness; and Mind and Life Institute, which brings science & contemplative wisdom together to better understand the mind & create positive change in the world. 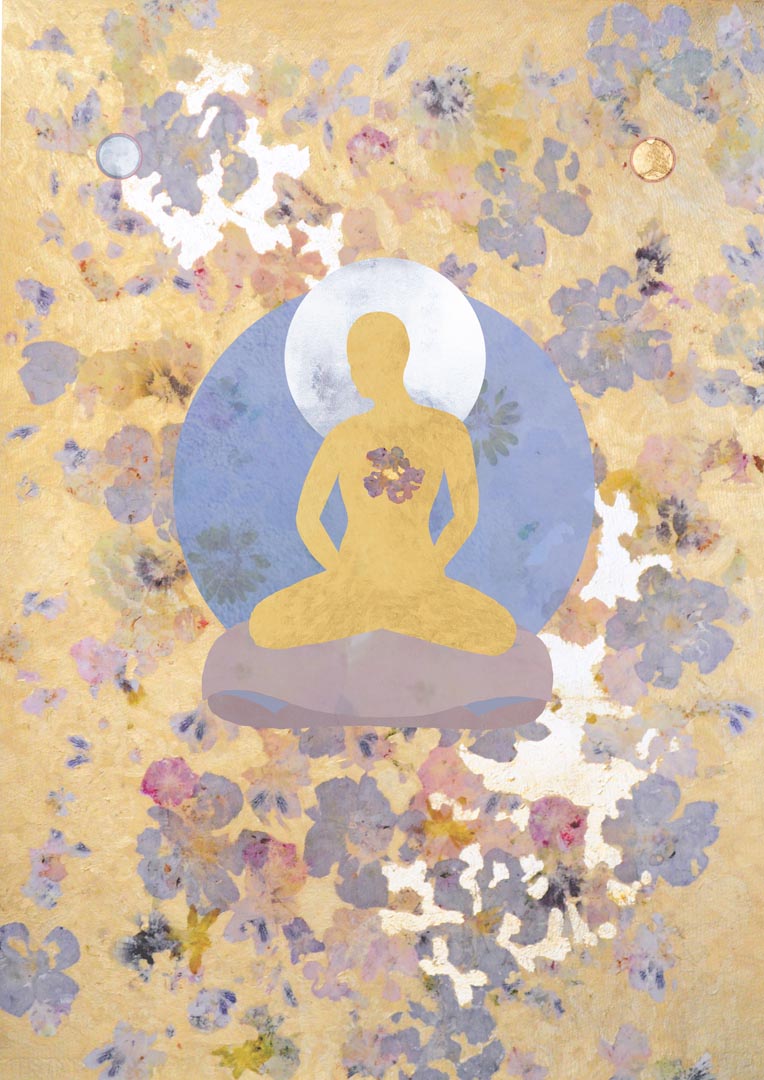 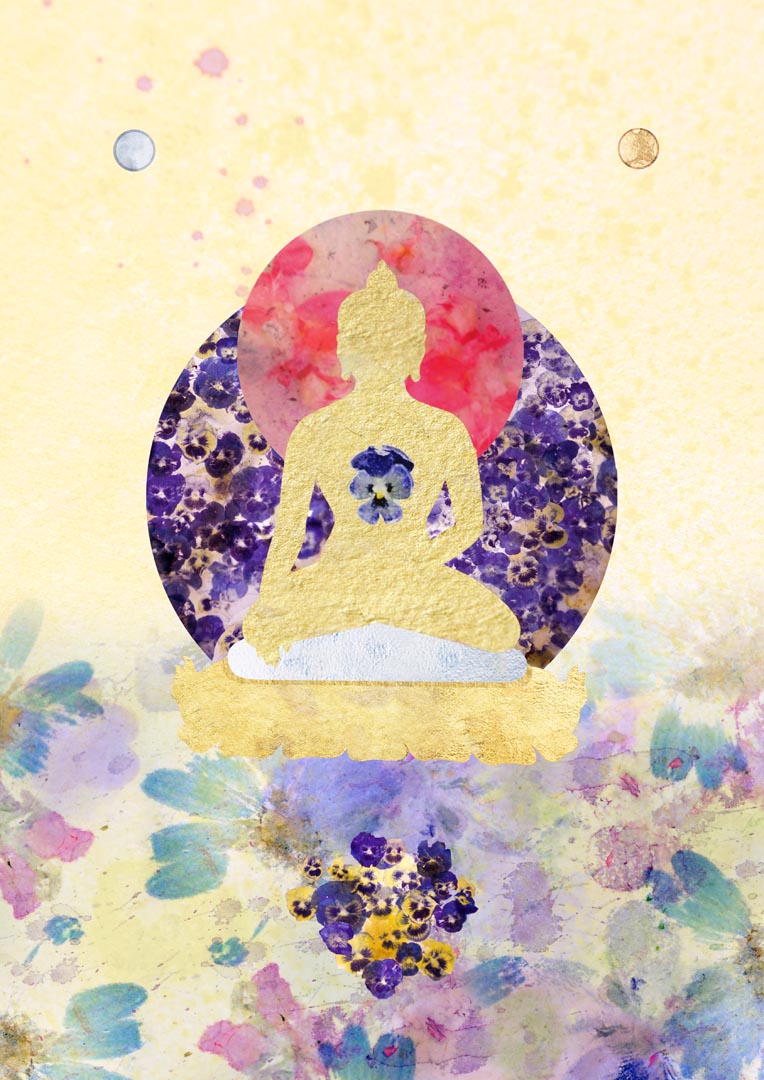 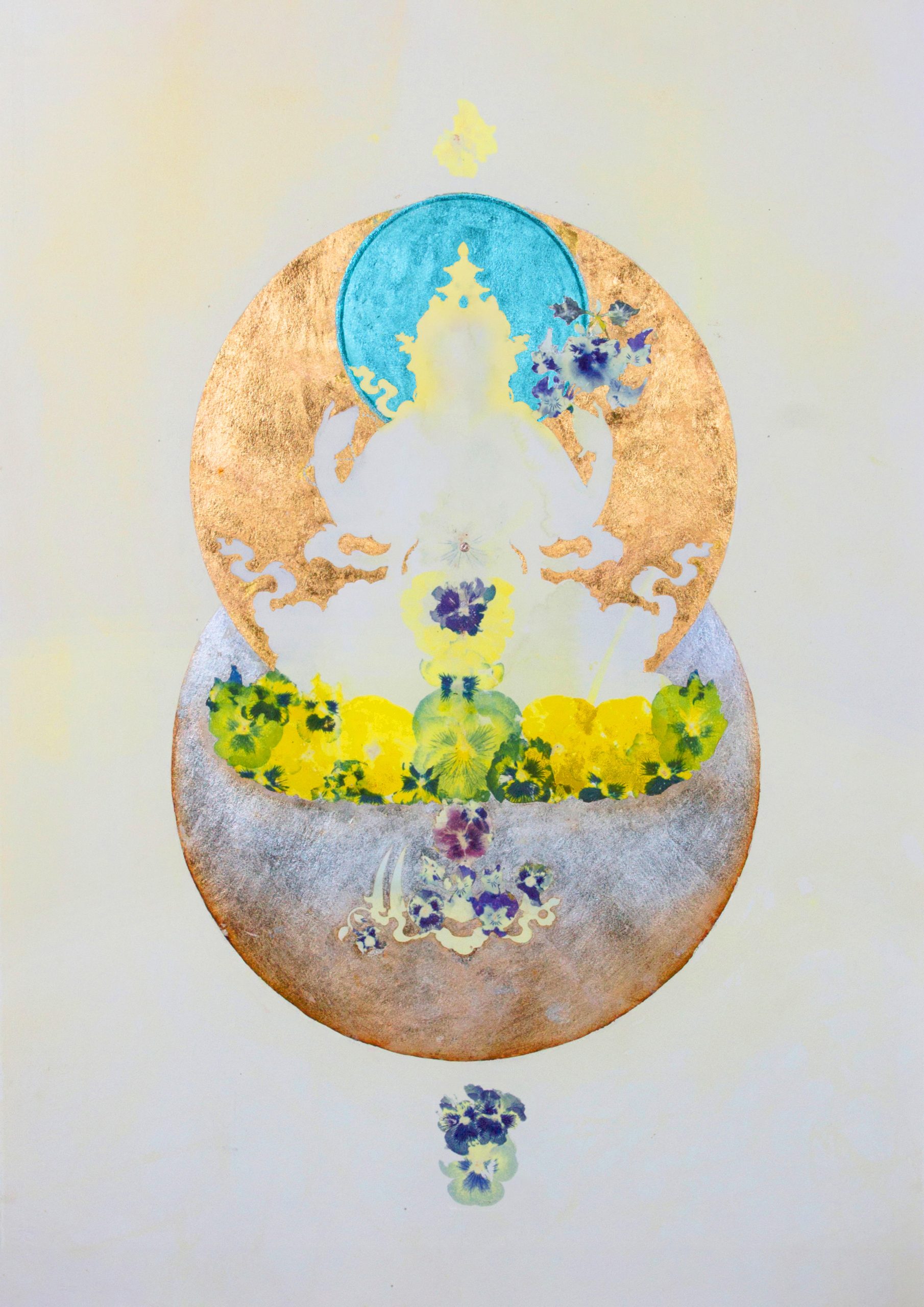 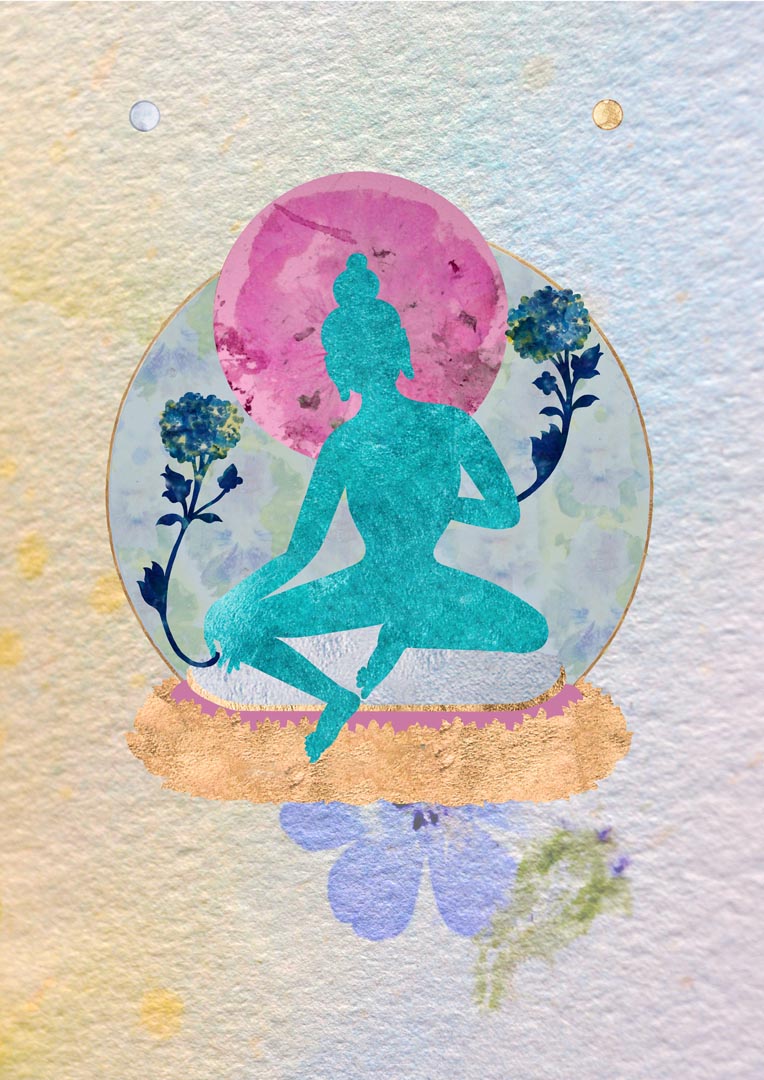 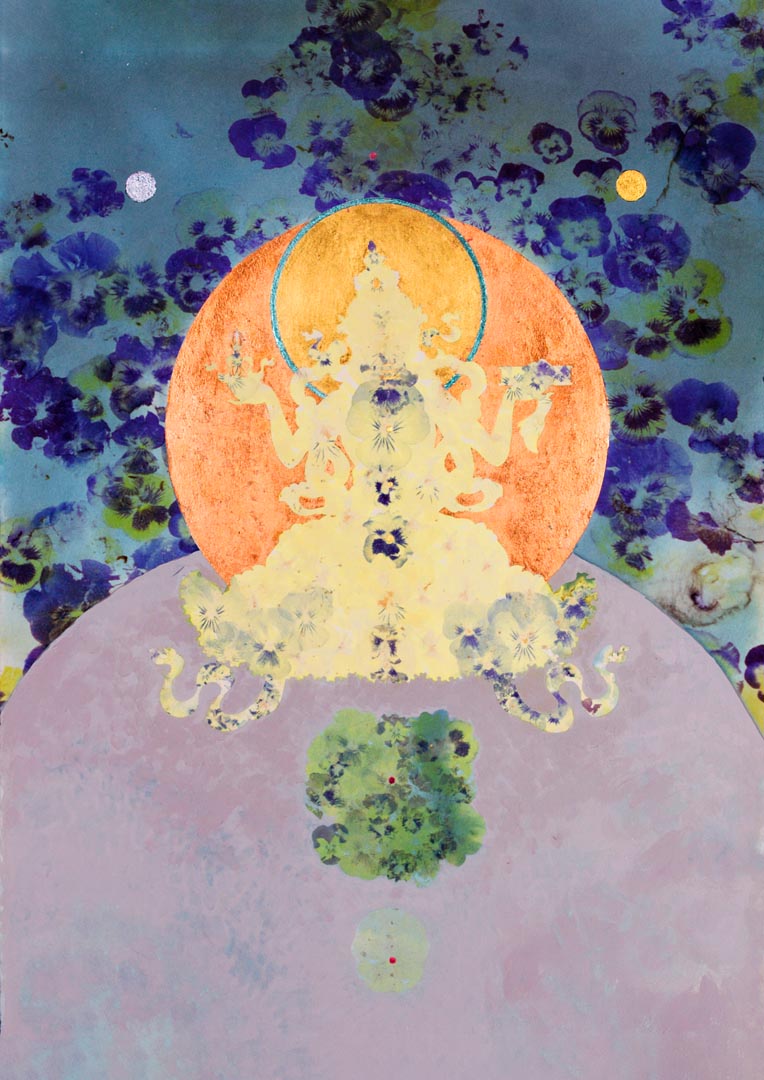 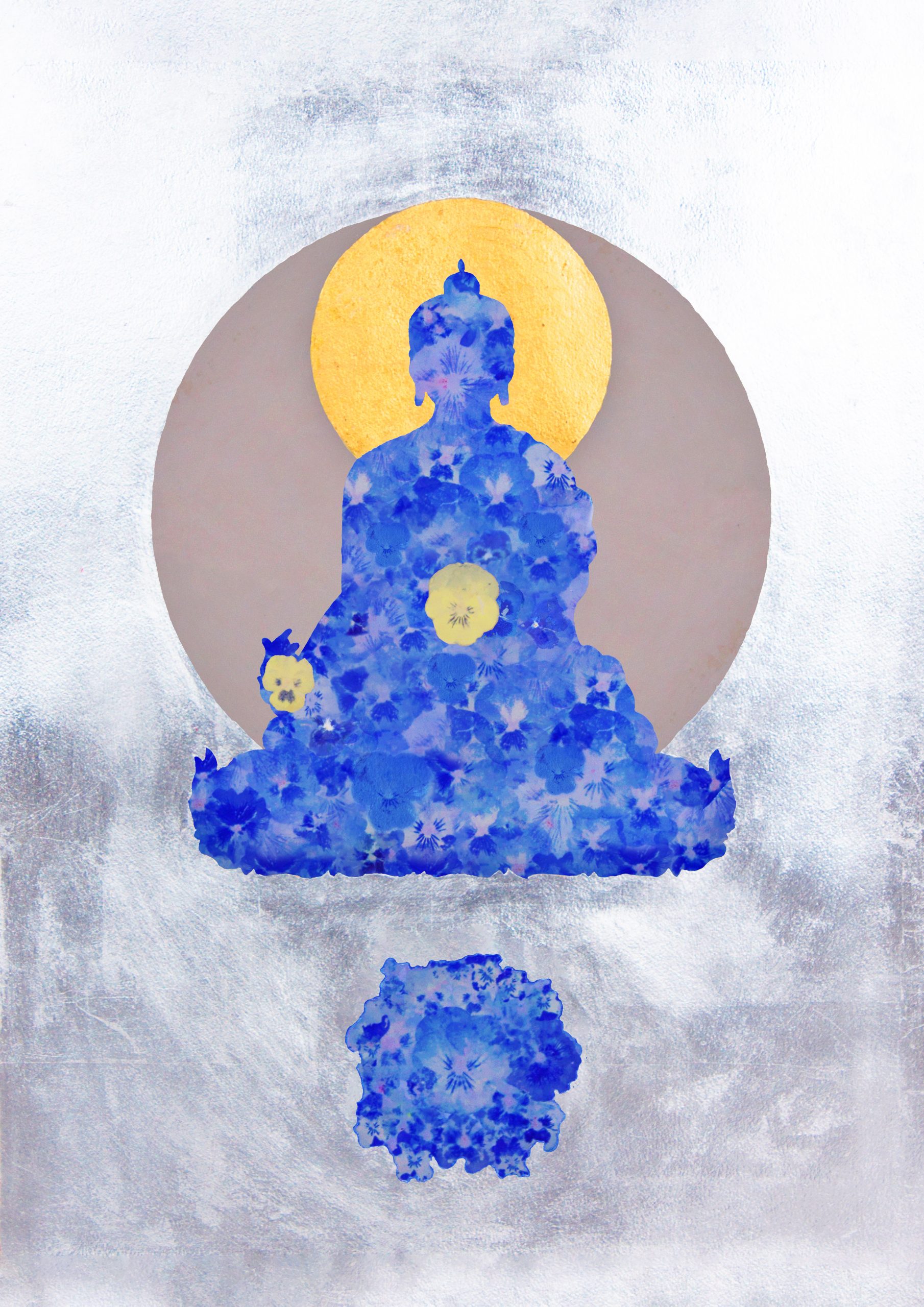 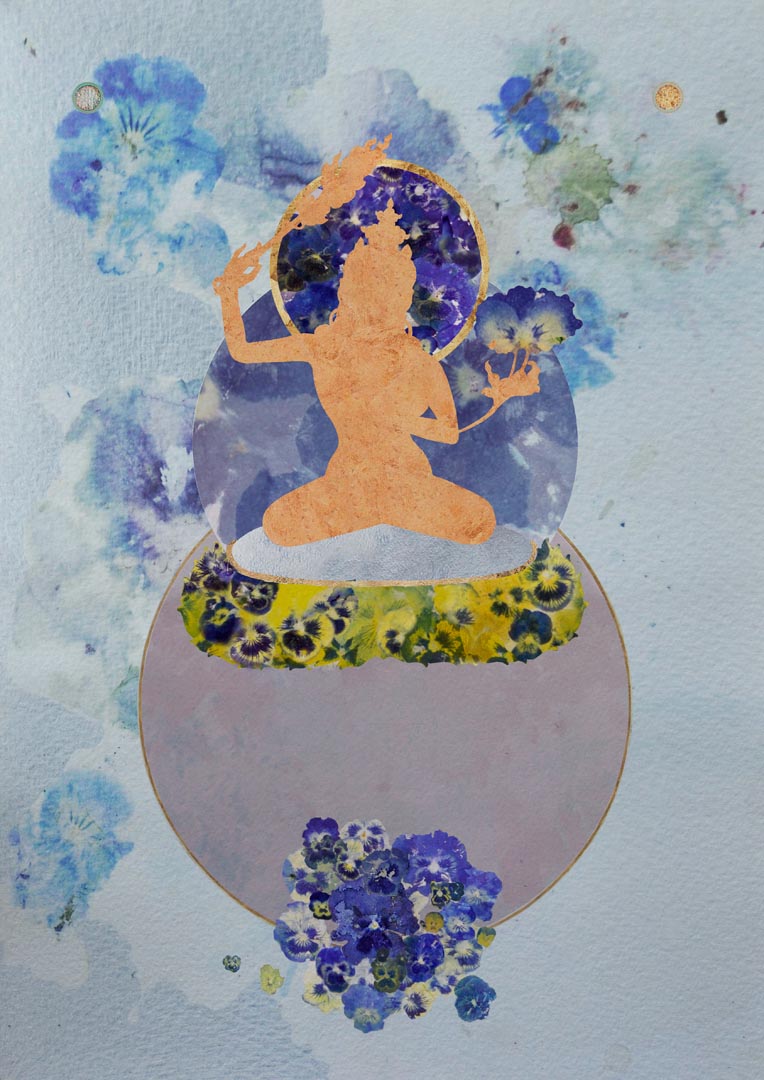 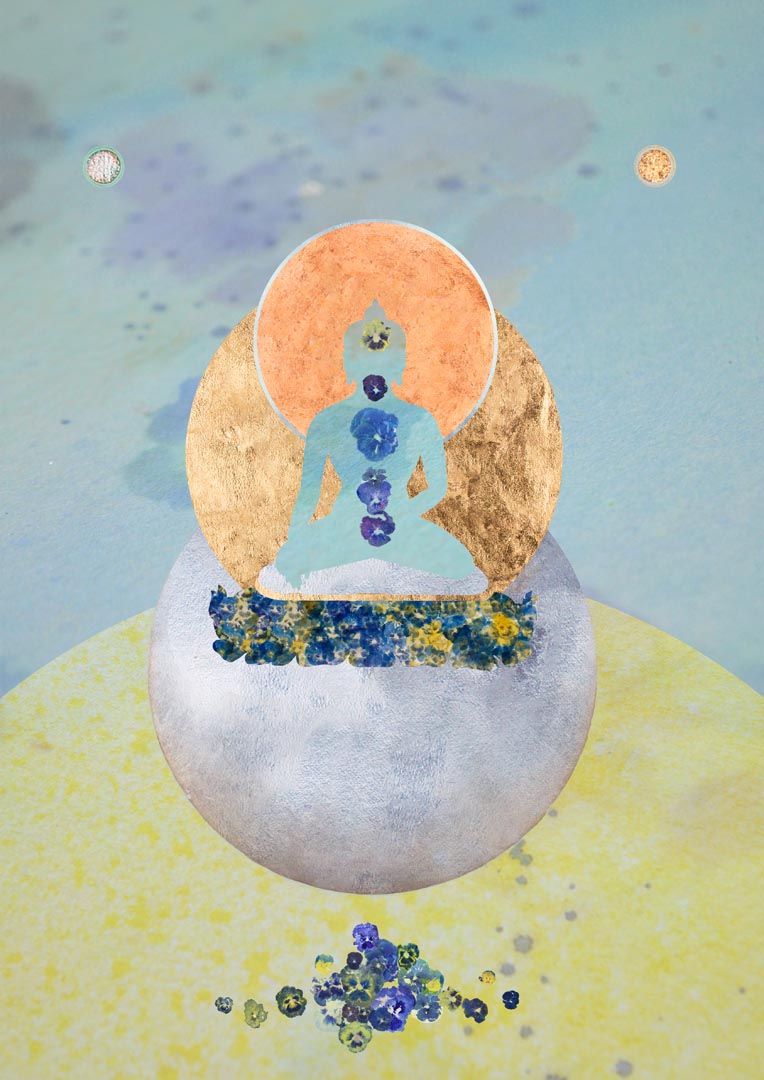 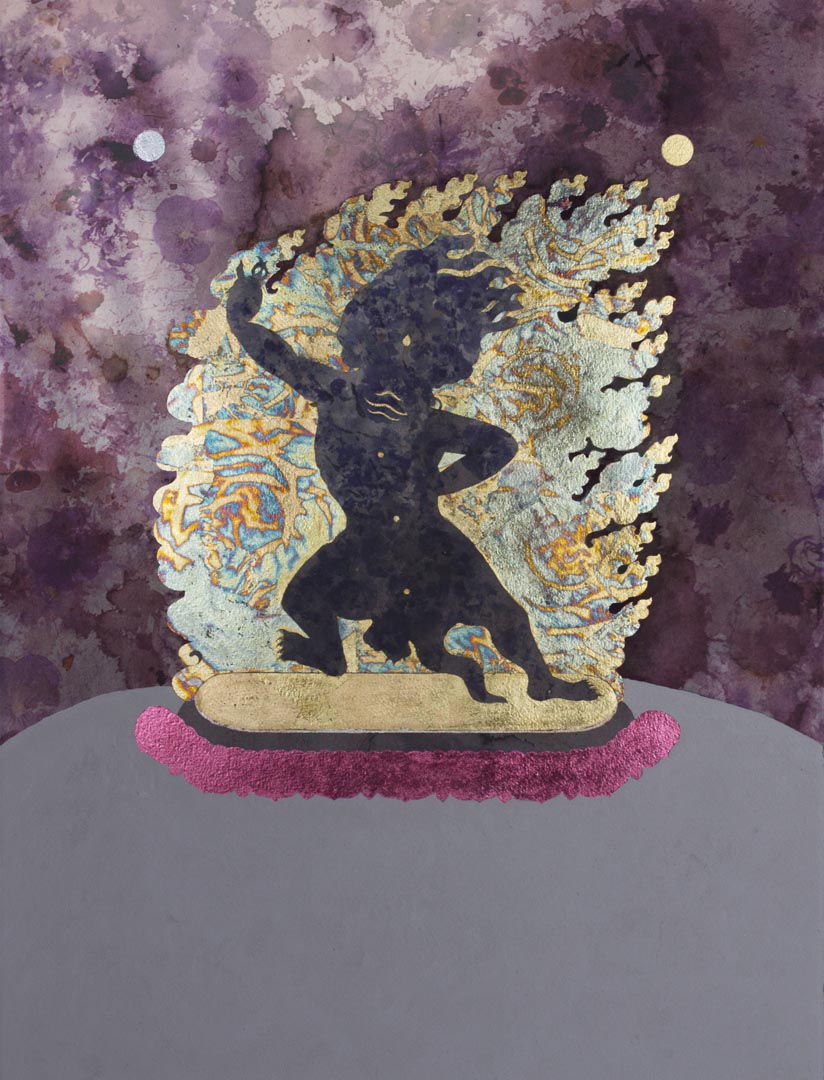 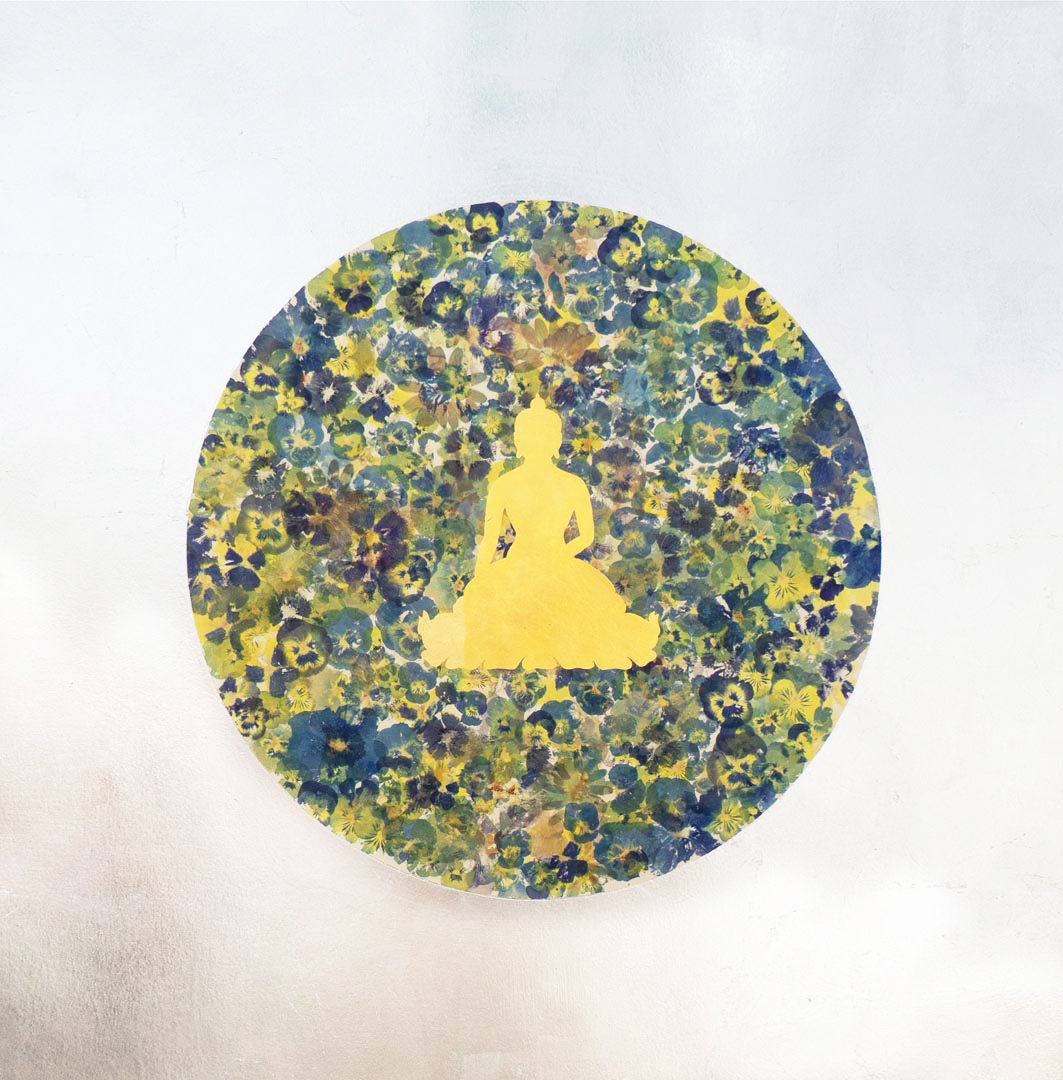